Grace Kelly announces “Good To See You Again” Tour of her new album starting in New England on August 19The Hanover Theatre and 90.5 WICN Public Radio, in collaboration with Downtown Worcester Business Improvement District , are pleased to present Jazz at Sunset featuring singer, songwriter and sax player extraordinaire, Grace Kelly, and her band. Come and enjoy the cool sounds of live jazz as the area behind the theatre is transformed into an outdoor, picnic-style concert venue to include food trucks and cash bars.Acclaimed singer-songwriter Grace Kelly has announced a new U.S. tour supporting her upcoming album, “All That I Need.” The first leg of the tour kicks off on August 19 in Worcester, MA at WICN’s Jazz at Sunset series. Kelly and her band will make stops in major cities including Boston and Hartford and will end in the Berkshires in Massachusetts. The tour will continue in the fall, hitting more of the U.S., including dates in Chicago, New York, Washington DC, and dates in California, and more.After two years of isolation, Grace Kelly is excited to get back on the road and see her fans again. The tour name “Good To See You Again” was inspired by the time she spent away from her fans during the pandemic. “It’s been a long time!” says Kelly. “This will feel like a reunion!”Kelly’s honors include multiple ASCAP Composer Awards, Song of the Year in the 2018 John Lennon Songwriting Contest, and has been named nine times consecutively in the Annual Downbeat Magazines Critics Poll “Rising Star Alto Saxophone” from the age of 17 in 2009 and winning the poll in 2017 (Youngest ever named to Downbeat critics poll in 2009.).  She has played in the house band for The Late Show with Stephen Colbert and was featured in Amazon’s Emmy-nominated series Bosch.Grammy and Academy Award winner and bandleader for The Late Show with Steven Colbert,  Jon Batiste has called Grace Kelly a performer with “electric charisma.” In a statement, Kelly remarked how live performance is one of her favorite things to do and that connecting with her audience is a special experience. She says , “We need that human-to-human connection more than ever during these times, and it’s going to feel amazing to come together to sing, dance and set our spirits free!”

Jazz At Sunset is sponsored by: 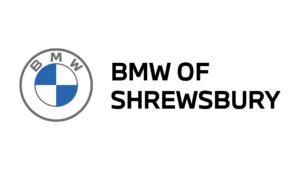 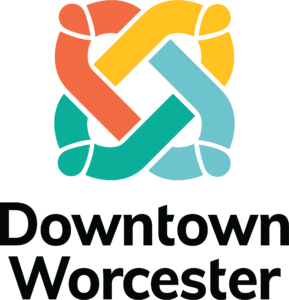 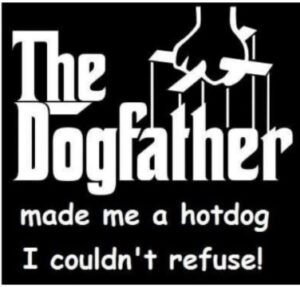 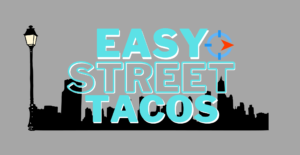 Please note that alcohol MAY NOT be brought in and must be purchased at the event. Gates open at 5:30 PM.Tickets are $30 per person (bring your own chair) or $175 for VIP stage-front tables that seat four people.Please contact the box office at 877.571.SHOW (7469) for more information.This event is rain or shine. There are no refunds, exchanges, or rain dates. We will accommodate as best we can, keeping everyone’s safety at the forefront of our minds