Blues to Green (Springfield, MA) and Next Stage Arts (Putney, VT) are proud to present The New Immigrant Experience, the remarkable eighth release by renowned composer Felipe Salles, is a powerful multimedia work inspired by the lives of “Dreamers,” the almost seven hundred thousand individuals currently protected by DACA. The performance will be preceded by an investigative panel discussion to ground us in the work’s sociopolitical context.

Written by Salles –who emigrated from Brazil to the United States in 1995 – and developed with the aid of a John Simon Guggenheim Memorial Foundation fellowship, the work uses speech cadences and melodic motifs based on key words as its main source of musical material. The compelling and personal stories it tells were collected through interviews Salles conducted with a group of nine Dreamers during the summer of 2018.

It’s an emotional musical journey through beautiful orchestral textures, carefully developed motifs, and intense solo features, that combine the power of a big band recording and the dramatic landscape of a soundtrack. 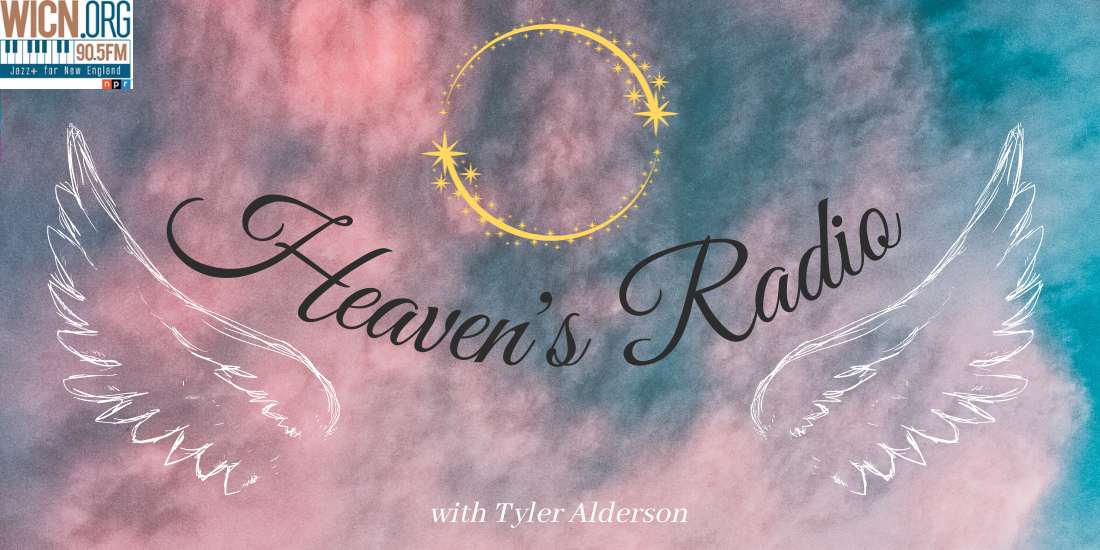