During Leftover Salmon’s twenty-five plus years as a band they have headlined shows and festivals from coast to coast, released nine albums, and maintained a vibrant, relevant and influential voice in the music world.  Over that time, Leftover Salmon’s sound has grown and evolved while staying true to the roots and guiding spirit of the band’s founding members – mandolinist/singer Drew Emmitt and guitarist/singer Vince Herman. 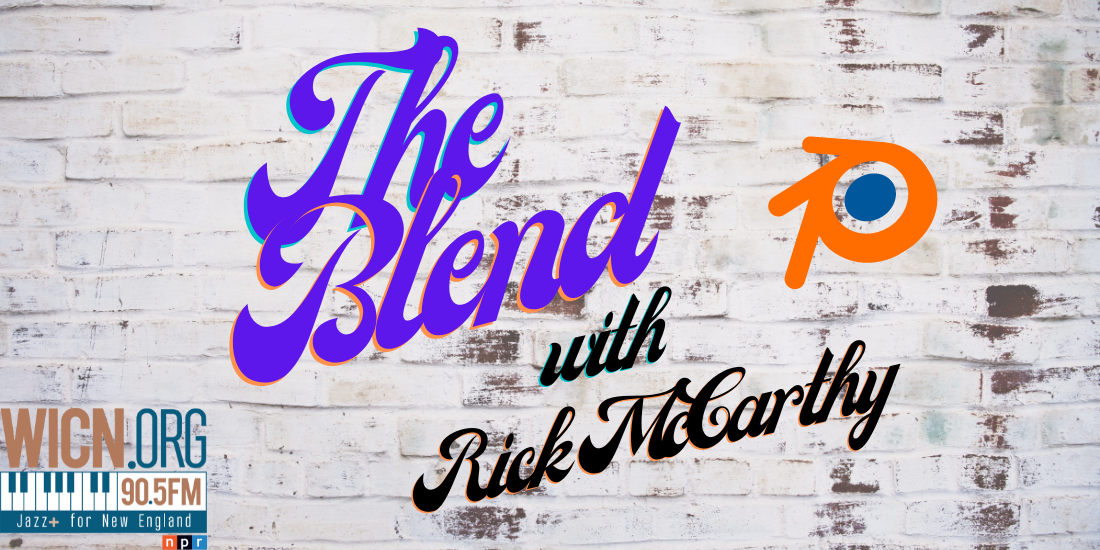 Join Rick McCarthy for a new and refreshing take on Jazz classics as well as a curated exploration of the best new releases in the Jazz world!