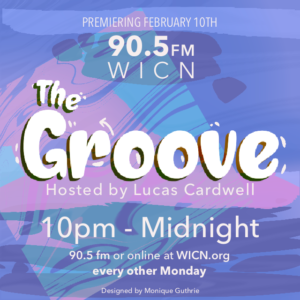 A fresh face at WICN, Lucas Cardwell is eager to get people out of their seats and dancing to the beat! 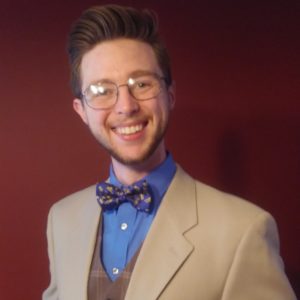 From a very early age, Lucas’ passion lied securely in the realm of music and audio. His background primarily consists of audio design/engineering and technical management for theatre, film, radio, and television. Though not one to leave a stone unturned or a job unfilled, Lucas has hosted 3 radio shows, a television show, and wrote/directed/acted in theatrical productions in various capacities. Not to even mention his work in voice acting!

Musically, Lucas was inspired at a young age to pick up the saxophone and played in various Jazz, Concert, and Marching bands throughout his time in school. Through his love for Jazz, he discovered the wonderful world of Jazz Funk and has been grooving ever since.

Lucas is so unbelievably excited to be a part of the WICN team, and to bring you his grooviest picks every other Monday from 10pm-12am on The Groove! 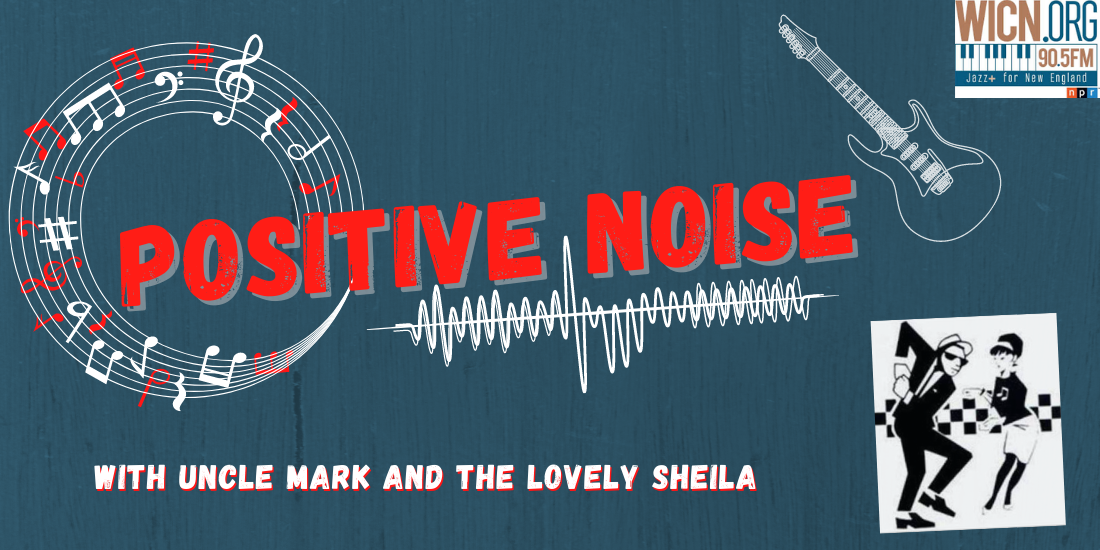 Uncle Mark takes to the WICN airways the first and third Monday of each month to spin his unique brand of alternative rock from all eras, a.k.a. POSITIVE NOISE.

Nikki Erskine is the Marketing Manager and Special Projects Assistant at the Worcester Cultural Coalition. As co-host of “Culture Beat” on WICN, she shares tips and insights on the arts and cultural scene throughout Greater Worcester, including ways in which you can participate and support various artists, organizations, and institutions.

Mark Reed-Edwards is Executive Director of The Venture Forum, which is dedicated to connecting entrepreneurs with the ingredients they need to bring their ideas to life while growing, thriving, and staying in Central Massachusetts. A seasoned marketer, writer, and content expert, Mark also runs his own consulting firm, Reed-Edwards Global, Inc., where he serves clients […]