Rick was born in Pawtucket, Rhode Island, and moved around a lot as a child, finally settling in Westborough, Massachusetts at the age of 16. Being a drummer at that time, he sought out other musicians and began playing in rock bands, a bad habit he still cannot seem to shake. Rick fell in love with jazz when, in his early 20s, he heard the tune “Lil Darlin'” by the Count Basie Orchestra. His love of the music has grown exponentially ever since that day. In the late ’80s, Rick discovered WICN and he became a fan of many of the shows — particularly A Tasteful Blend, which at that time was hosted by the wonderful musician, educator, and producer, Jack Wertheimer.  Much to his wife Lisa’s chagrin, Rick maintains an ever-growing collection of LPs and CDs…another bad habit he can’t seem to shake! Rick and Lisa have two children, Zachary and Amelia.

Years ago, I was asked what the one thing I’d do in my life if fear played no role. I answered, “be a radio DJ.” It was a fantasy that I never dreamed could come true, but it did. Ten years ago, I volunteered to organize CDs at WICN, and instead it led to becoming a substitute DJ, which then led to a daily morning show. Amazingly, the dream came true. The reason I love being on the air is the opportunity to turn listeners on to new artists and in turn to support new artists.

Joe Zupan and his wonderful afternoon show. The guy had the greatest radio voice and his persona was incredibly warm. I heard so many great, new jazz pieces on his show and was introduced to some amazing jazz artists.

I worked in the high-tech industry as a technical writer; owned and ran a bookstore in Worcester, played drums (and continue to play) with a number of bands in the Worcester area.

My favorite album of all-time was Steely Dan’s “Aja”. It was the very first time I’d heard Wayne Shorter play sax, which led to the purchase of “Speak No Evil” and “Juju,” both of which also blew my mind and led to this life-long love of jazz. Much too difficult to difficult to name a #1 artist – just too much to choose from. 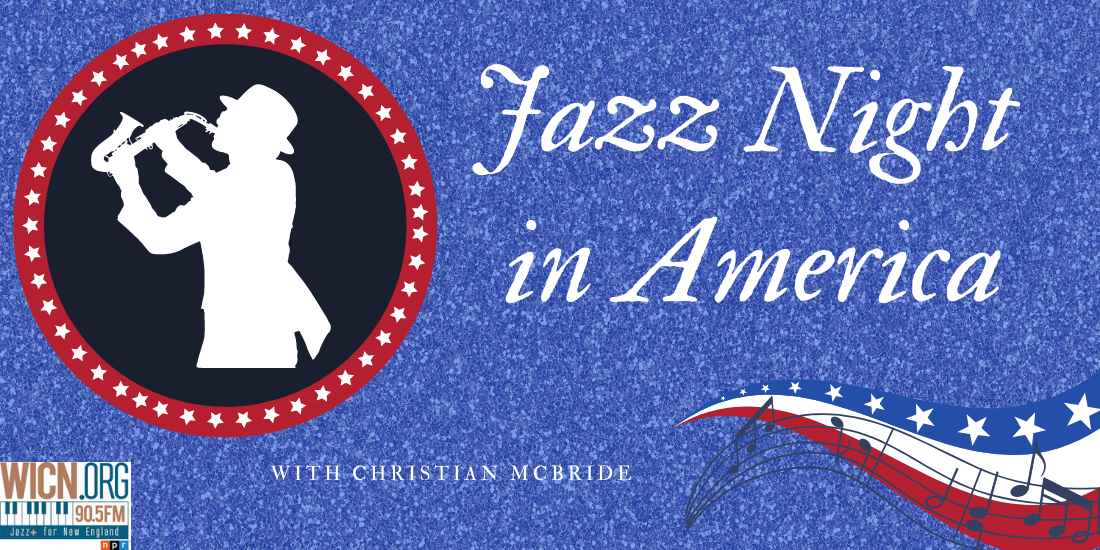