Tom has served as Vice President of Public Relations, in charge of all public relations worldwide, for Staples. He was Director of Marketing for Harrington HealthCare System in Worcester County, where his responsibilities included advertising, fund-raising communications, public relations, and community relations. While at Harrington, he served on the Board of Directors of the Central Mass South Chamber of Commerce, was a member of the Advisory Board of ASPIRA of Massachusetts, the state branch of a national organization dedicated to developing the educational and leadership capacity of Hispanic youth and helped the Town of Southbridge develop its Master Plan.

When not working with clients of TN Communications Group, Tom is heavily involved in music. He leads the 17-piece Tom Nutile Big Band, plays in several other professional musical ensembles, and serves as on-air host at WICN, leading the Tuesday afternoon edition of Standard Time.

What brought you to hosting a show on WICN? Why do you love being on the air?
Playing and listening to jazz have been central to my life since I began learning the clarinet and saxophone in grade school in Needham in the 1960s and 70s. I devoured every book on jazz in the Needham Public Library (yes, I did; every single one) and listened to every jazz show I could find on the airwaves. I can’t explain exactly why, but good jazz is magic to me. It makes me feel alive, it moves me, it gives me hope, it makes me think. After embarking on a career in journalism up and down the East Coast, I moved back to Massachusetts and settled west of Boston in the 1990s. I was saddened to learn how few good jazz programs remained on the air. Then I discovered WICN.

I listened to WICN every chance I could, and when I launched the 17-piece Tom Nutile Big Band, I wound up promoting the band on-air at the station, on Joe Zupan’s show. One thing led to another, and I was asked to be a regular second-voice for fund drives on Howard Caplan’s Saturday Swing Session. Eventually, I became host of Standard Time on Tuesday afternoons.  The two things I enjoy most in life are playing in and leading my big band, and hosting a jazz show on WICN…although not necessarily in that order.

What is your favorite WICN memory?
I love connecting with people, and keeping jazz and other great music alive, either on the air or in concert. So, my best memories are of representing WICN as the MC at live concerts and getting a chance, during breaks, to talk with all the concertgoers who love the station and tell me they make it “appointment radio.” In a similar vein, I get great pleasure when I receive an email from someone who tells me they were inspired by the music I played on the air, or learned something new about a favorite artist from my show commentary.

Here are the two best concerts I ever attended.
The first was Frank Zappa and the Mothers of Invention with Roland (before he was Rahsaan) Kirk at the Boston Globe Jazz Festival on Jan. 31, 1969. I was a school kid, and had mostly gone to more traditional swing concerts with my saxophonist father, so hearing the modern sounds of Kirk live was a life-changing experience. Then Zappa and his large ensemble went on, playing typical Zappa fare for that era–instrumentally based atonal jazz-tinged music. Droves of audience members, who apparently came to hear a more straightforward form of jazz, headed toward the exits. All of a sudden, unannounced, Kirk came onstage, with his many woodwinds in hand, and began to blow jazz choruses on top of the rhythms and chord changes Zappa’s band was laying down. A great cheer went up among some of the fleeing audience members, who headed back to their seats. I loved every bit of it, including the fact that when people started to run out the door, my classmate and I snuck forward and got much better seats!

I had the extreme pleasure of hearing Frank Sinatra at Carnegie Hall in September of 1985. The magic was still there! Although he may not have had the pipes he had in his Capitol Records stint in the 1950s, the phrasing, sensitivity and vulnerability were intact. I was transported back to the first time I heard such great albums as “In the Wee Small Hours” and “Nice ‘n Easy.” The girls in the row in front of us, now in their 60s or 70s, were transported back to when they heard him at the Paramount in 1942.  They told us, and showed us, that he could still make their hearts flutter.

Many listeners don’t know that the majority of our hosts are volunteers that do this out of a personal passion. What do you/did you do professionally off the air?
I lead (in non-pandemic times) the 17-piece Tom Nutile Big Band, and do trio work, playing saxophone and clarinet, backed by a guitarist and bassist. I am also a corporate writer and media relations freelancer.

Who are your favorite artists and/or albums of all time?
It would take forever to list my favorite artists. Here’s just 10: John Coltrane, Frank Sinatra, Miles Davis, Judy Garland, Sonny Rollins, Sonny Stitt, Charlie Parker, Sarah Vaughan, the Beatles, and The Rolling Stones.

I’ll limit my favorite albums to five that influenced me as I was growing up, although it’s difficult to keep this list short, as well.

Frank Sinatra, In the Wee Small Hours. Best LP ever made, in any genre, with only a quick look over my shoulder to some efforts by The Beatles, Stones and Grateful Dead. Don’t agree? Fight me. The first LP my parents bought, after getting married in the mid-1950s, and that copy is still in my collection. As are a few CD reissues.

Ten Years After, Undead. Alvin Lee is perhaps the best rock/blues guitarist you may never have heard of. Admittedly a cut below Hendrix, he’s in the same conversation, or should be, with Eric Clapton, Jeff Beck and Jerry Garcia. Lee’s take on the swing hit “Woodchoppers Ball” tops all other versions I’ve ever heard. Yes, even Woody Herman’s 1939 original. Don’t agree? Fight… Oh, wait, don’t want to get into too many battles about this list.

Dizzy Gillespie, Sonny Stitt and Sonny Rollins, Sonny Side Up. Technically Dizzy’s record date, these two spectacular tenor men leave the master in the dust on most cuts. Listen to Rollins’ solo near the beginning of “I Know That You Know.” His stop-time chorus will stop you in your tracks.

Sonny Rollins, Now’s the Time. Recorded during one of Rollins’ many reinventions of himself, in the first half of the 1960s, he puts his personal stamp on some modern-jazz standards. It’s a treat to hear his unique read of “I Remember Clifford,” written by Benny Golson in memory of Rollins’ late bandmate Clifford Brown. And this relatively unknown version of Rollins’ own composition, “St. Thomas,” first recorded on his “Saxophone Colossus” album in the 1950s, is, in my opinion, even more creative and alive than the original. 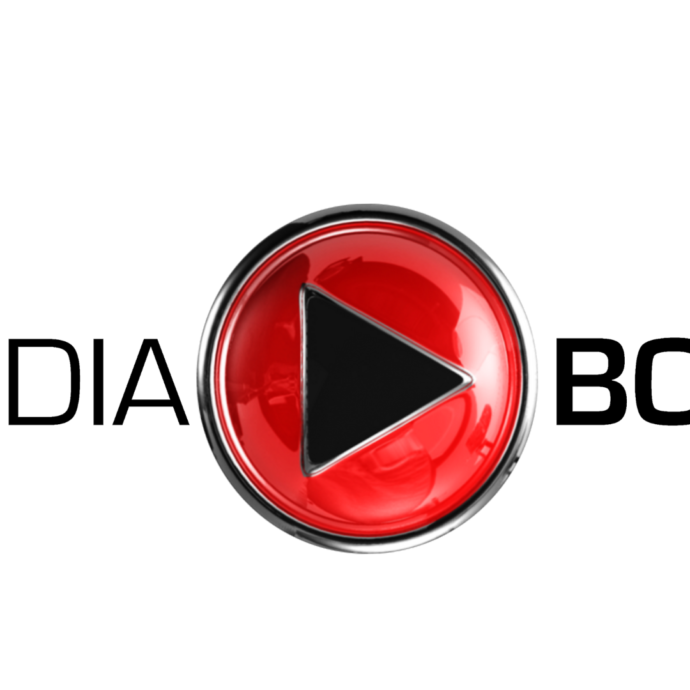 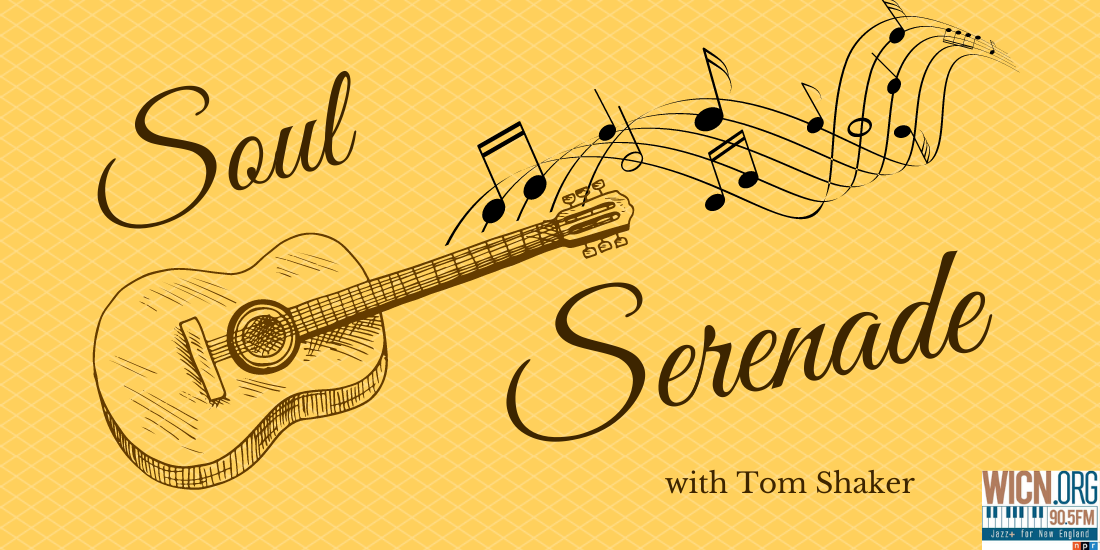 Nikki Erskine is the Marketing Manager and Special Projects Assistant at the Worcester Cultural Coalition. As co-host of “Culture Beat” on WICN, she shares tips and insights on the arts and cultural scene throughout Greater Worcester, including ways in which you can participate and support various artists, organizations, and institutions.

Mark Reed-Edwards is Executive Director of The Venture Forum, which is dedicated to connecting entrepreneurs with the ingredients they need to bring their ideas to life while growing, thriving, and staying in Central Massachusetts. A seasoned marketer, writer, and content expert, Mark also runs his own consulting firm, Reed-Edwards Global, Inc., where he serves clients […]