On this episode of Inquiry, we talk with poet and novelist BEATE SIGRIDDAUGHTER. She is the Poet Laureate of Silver City, New Mexico. She will be talking about and reading some selections from, her new collection: XANTHIPPE AND HER FRIENDS.

Sea otters are the definition of cute to many people, but they are also an apex species in several ecosystems. They once were almost extinct, but populations have rebounded in recent decades. They still face many dangers from pollution, sharks and some fishermen would rather they be exterminated. On this episode of Inquiry, we talk with science and environmental writer TODD MCLEISH about his new book RETURN OF THE SEA OTTER: THE STORY OF THE ANIMAL THAT EVADED EXTINCTION ON THE PACIFIC COAST.

Colors of Jazz provides a diverse mix of smooth jazz, rhythm & blues and show tunes that groove. While highlighting the jazz masters and their influence on the music, the show features a spectrum of the smoothest of jazz standards, neo-soul, and contemporary R&B. A selection of Broadway and other musical soundtracks complement the tempo of the show. 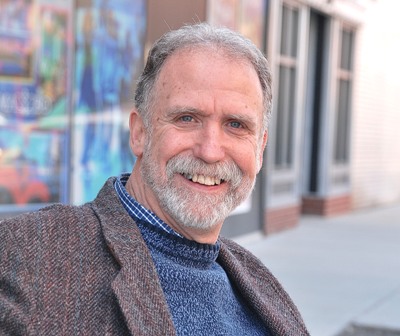 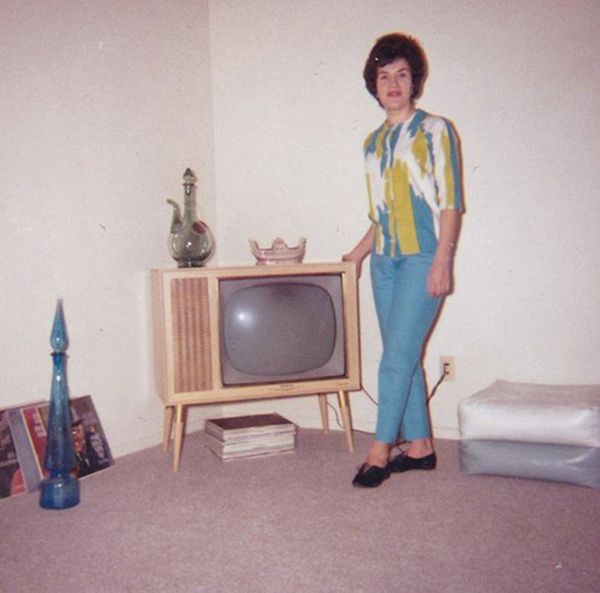 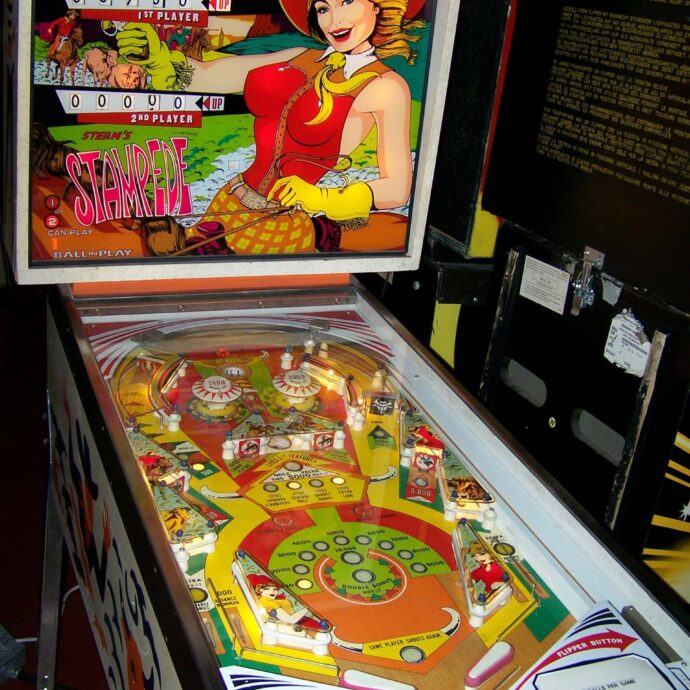