Prohibition of the 1920’s is often remembered by such figures as Al Capone of Chicago. But there was an even bigger player on the scene, a man who is said to have accumulated greater wealth than the most notorious gangsters of the time. George Remus worked a much smaller market, Cincinnati, Ohio but his influence with Prohibition Bourbon made him the evil genius. 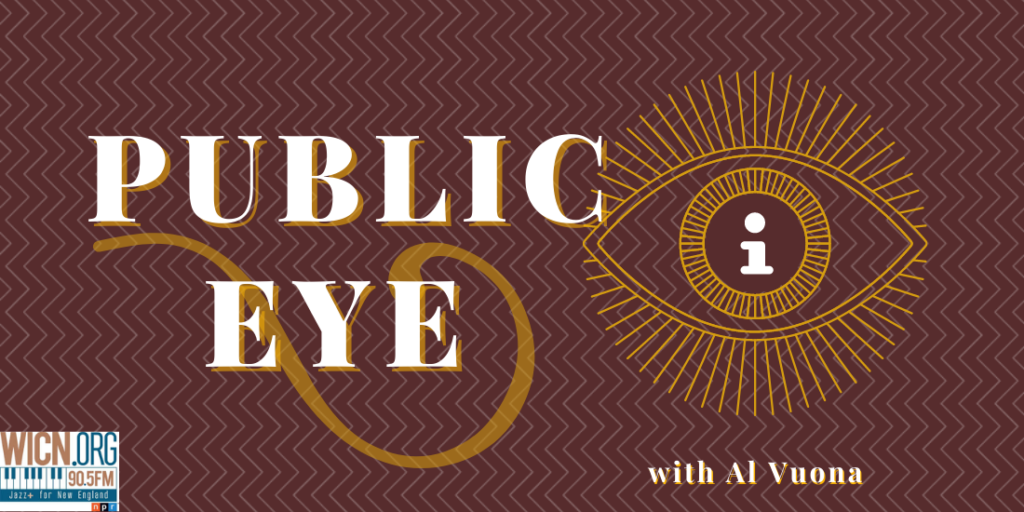 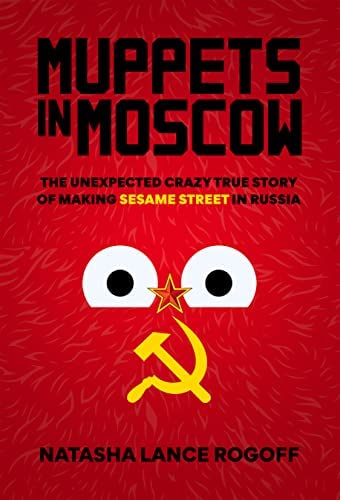 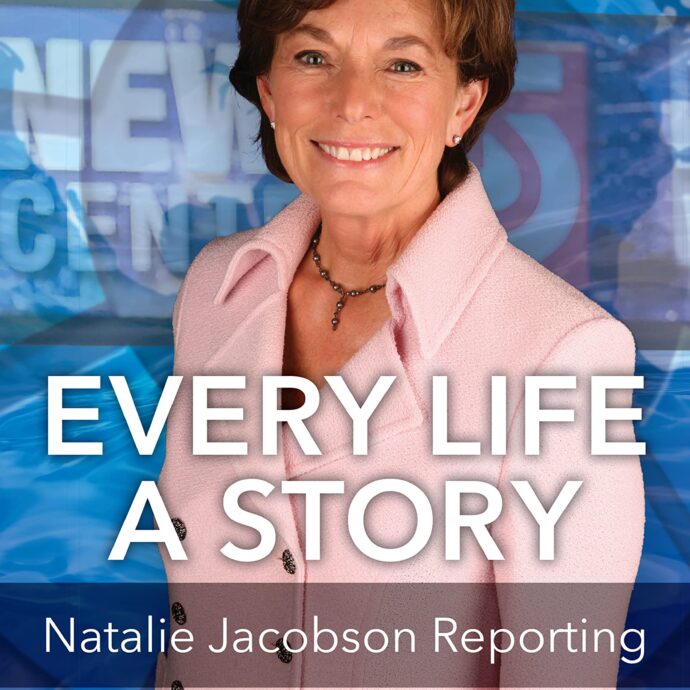