Arthur Fellig became one of the most famous news photographers of the Twentieth Century. He roamed the streets of New York at night in the 1930s, taking shots of murders, car wrecks, fires, and life in the tenements. He is better known by his nickname “Weegee.” On this Inquiry, we talk with CHRISTOPHER BONANOS, writer and city editor for New York Magazine, about his gritty new biography: FLASH: THE MAKING OF WEEGEE THE FAMOUS. 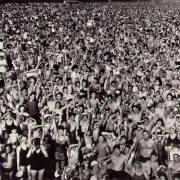 Inquiry welcomes back emeritus professor of archaeology at University of California, Santa Barbara, BRIAN FAGAN. We continue our discussion about Professor Fagan’s latest book A LITTLE HISTORY OF ARCHAEOLOGY. The Twentieth Century saw some astounding discoveries that changed the science of archaeology forever. These included the discovery of radiocarbon dating, the discoveries at Olduvai Gorge, the development of underwater archaeology, and the increasing use of remote sensing. Tune in and for a lively discussion about archaeology today. 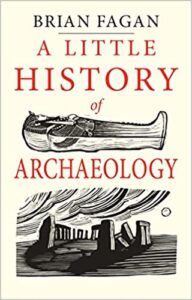