Peggy Lee was born in May of 1920 and grew up to be a singular talent. She recorded a six-decade catalog of music. She worked with all varieties of music including big band swing, pop, jazz, and blues. Besides being a recording artist, she also performed many times on radio and television, she wrote music for film and appeared in a number of films herself. Tonight on Inquiry we talk with DR. TISH ONEY, musicologist, author, multi-genre singer, arranger, composer, producer, and conductor. Her new book is a wonderful chronicle of this singer’s long and productive career: PEGGY LEE: A CENTURY OF SONG. 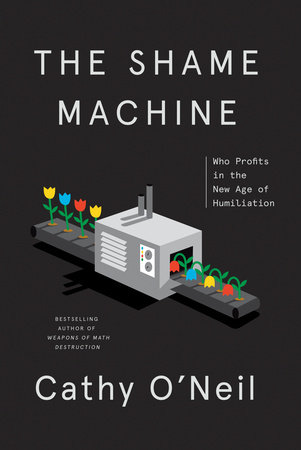 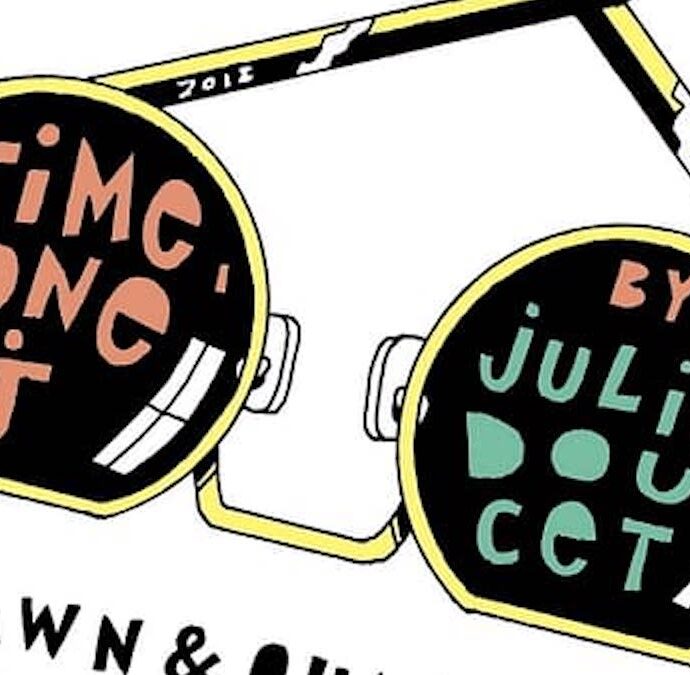