Allison Miller Talks ARTEMIS: The Band, the Album and the “Mothership Connection:” 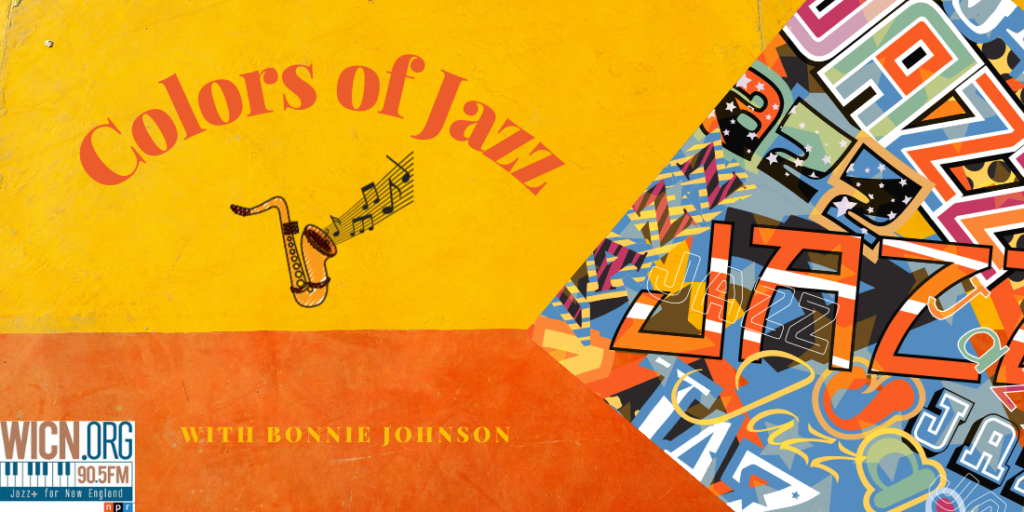