In the mid-1970s a white Harvard student was knifed while visiting Boston’s Combat Zone. Eventually, he died. Three Black men were arrested for the crime and tried under the controversial “joint enterprise”. This was at a time of intense racial hatred in the city, busing, and a very corrupt police force, and this trial became the lightning rod for all the racial tension of the time. Tonight on Inquiry, we talk with journalist and novelist JAN BROGAN. She was a former staff writer for the Providence Journal and the Worcester Telegram. Her new book is a detailed account of this trial and the politics and racial hatred of 1970s Boston: THE COMBAT ZONE: MURDER, RACE, AND BOSTON’S STRUGGLE FOR JUSTICE. 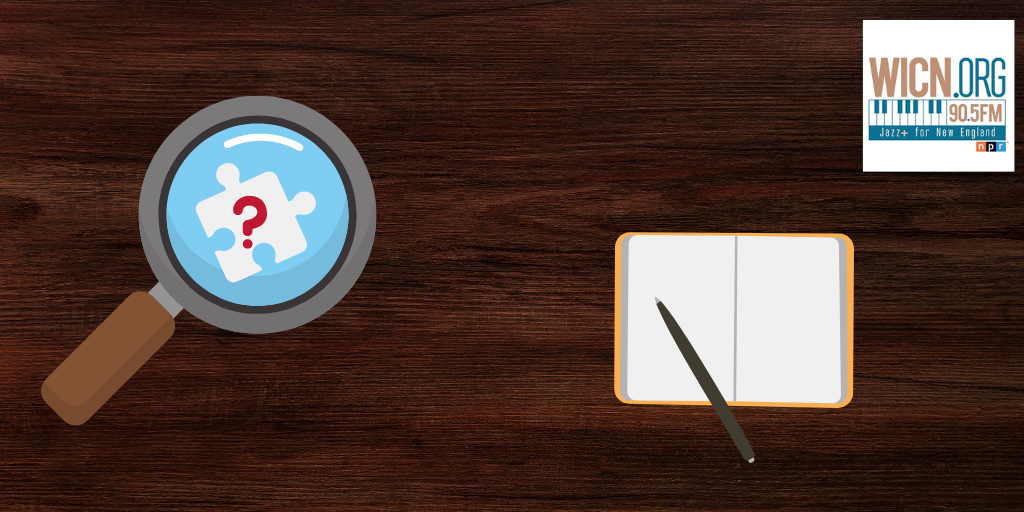 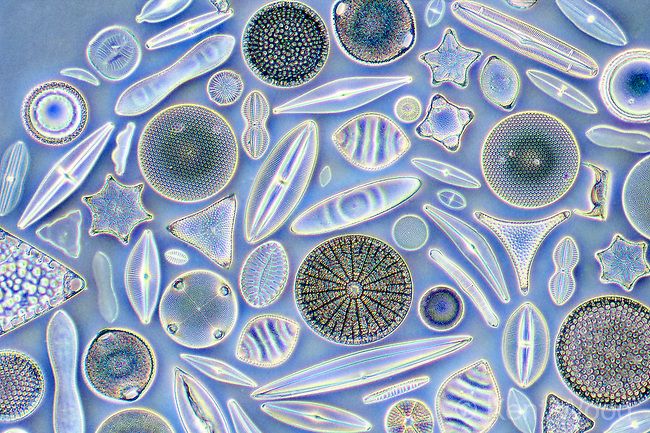 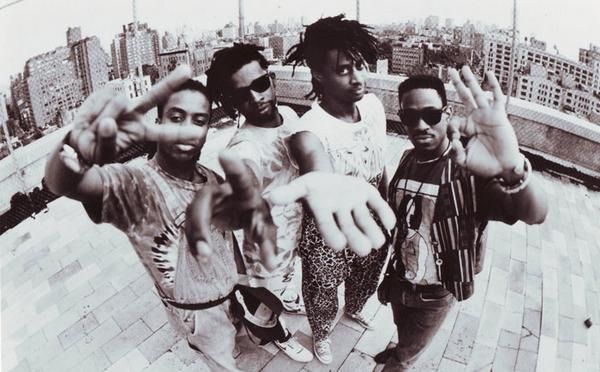 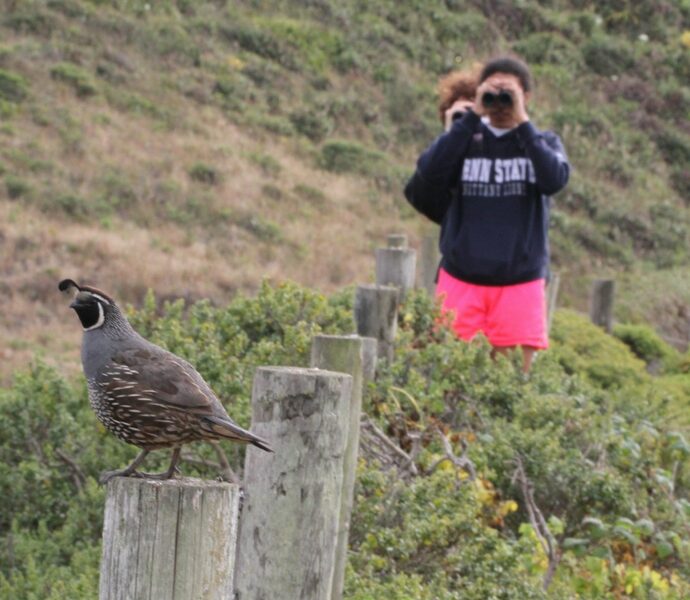