Tonight Inquiry welcomes back writer, biographer, director of the Josef and Anni Albers Foundation NICHOLAS FOX WEBER. We continue our conversation about his new book ANNI & JOSEF ALBERS: EQUAL AND UNEQUAL. Tonight we talk about how the Albers left Germany and came to the famous Black Mountain College in North Carolina.

Ever since humans have studied the skies, they have attempted to learn how the cosmos works. By the beginning of the 20th Century, relativity and later quantum mechanics have revealed that the forces governing atomic particles are strange and operate in ways unexpected. Tonight on Inquiry, we talk with PAUL HALPERN, a professor of physics at the University of the Sciences in Philadelphia. His latest book chronicles this millennia search for the forces that govern the universe: SYNCHRONICITY: THE EPIC QUEST TO UNDERSTAND THE QUANTUM NATURE OF CAUSE AND EFFECT. 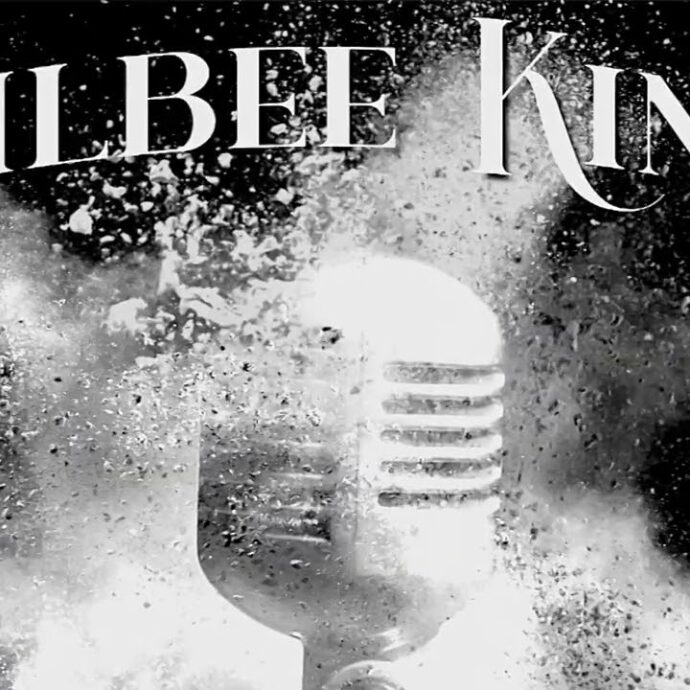 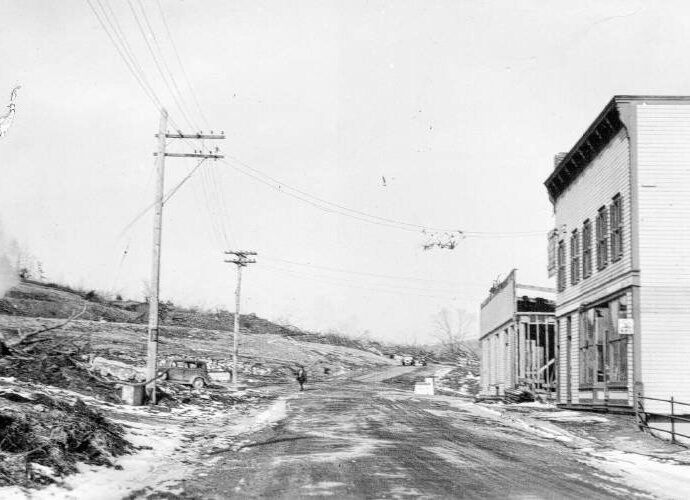