Once Upon a Time in Hollywood

MONDAY MARCH 2 AT 10 PM, POSITIVE NOISE’s featured album will be the soundtrack to ONCE UPON A TIME IN HOLLYWOOD. This film soundtrack features a classic Tarantino blend of well-known late 1960s sounds along with a number of oddball songs. We’ll also be playing cuts from new releases by Grimes and Best Coast, along with the usual eclectic mix of the old and new.  As Sharon Tate says in the film: “Aww, what’s the matter? Are you afraid I’ll tell Jim Morrison you were dancing to Paul Revere & The Raiders? Are they not cool enough for you?” Till midnight, with Uncle “stunt double” Mark and “ex-hippie chick” Sheila. 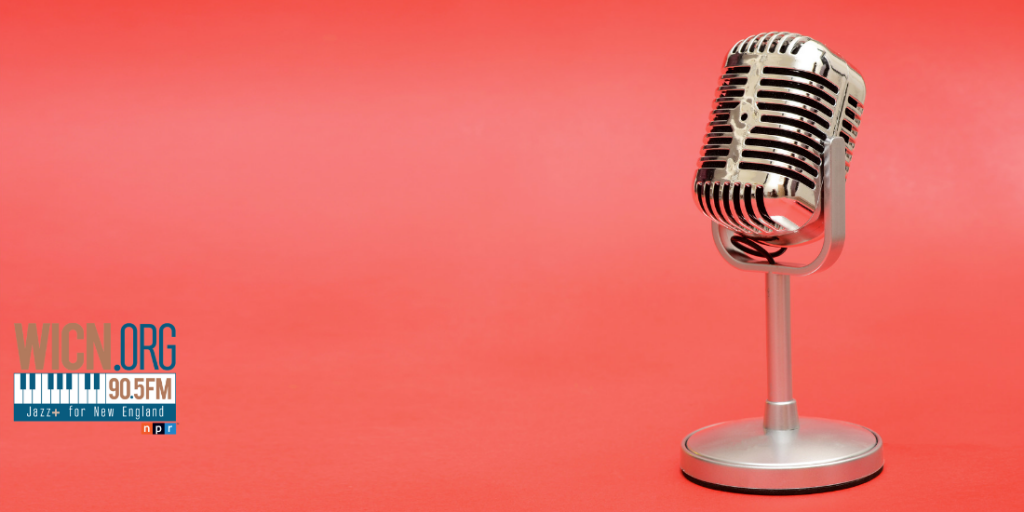 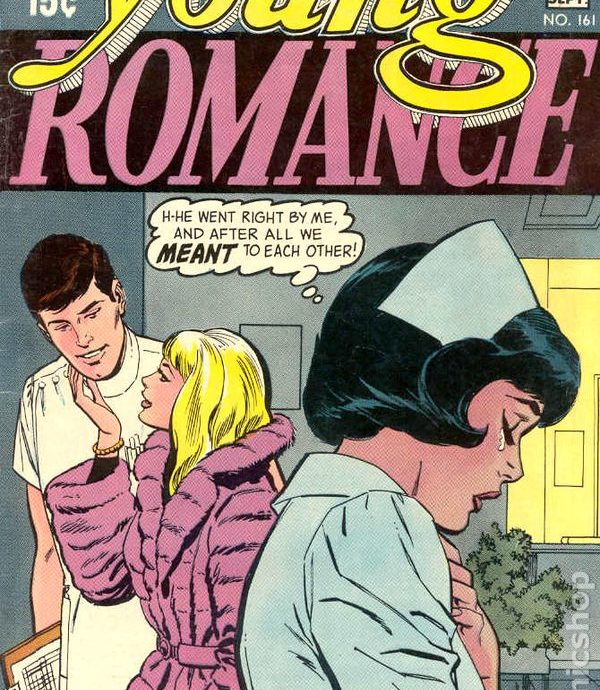