This Wednesday (February 17) on Standard Time, Al Dean will speak with Rebecca DuMaine about her new CD release, “Someday, Someday.”

Rebecca grew up hearing her attorney father (Dave Miller) playing the arrangements of George Shearing and Bill Evans. She began her career as an actress in New York performing in theatrical productions in Manhattan and regionally throughout the country as well as in television and radio. After completing her BA in Drama at Duke and earning an MFA in acting at Rutgers, she became a Designated Linkletter voice teacher in 2003 and spent a decade teaching at NYU, Columbia and Pace University. She also performed in the Rainbow Room with the Dave Miller Trio on several occasions.

Moving to the Bay Area in 2010 with her husband and 2 children, she reconnected with her love of jazz music. She just released her 6th CD, “Someday, Someday;” her previous one “Chez Nous” was nominated for a Grammy in 2019. She and the Dave Miller Trio perform throughout San Francisco regularly. Currently, she is a Professor of Voice and Speech and Dialect Coach at the Academy of Art University Menlo Park in the undergraduate and graduate programs

Tune in at 90.5 WICN Wednesday afternoon starting at 3pm for this special interview and three hours of your favorite Standard Time tunes! 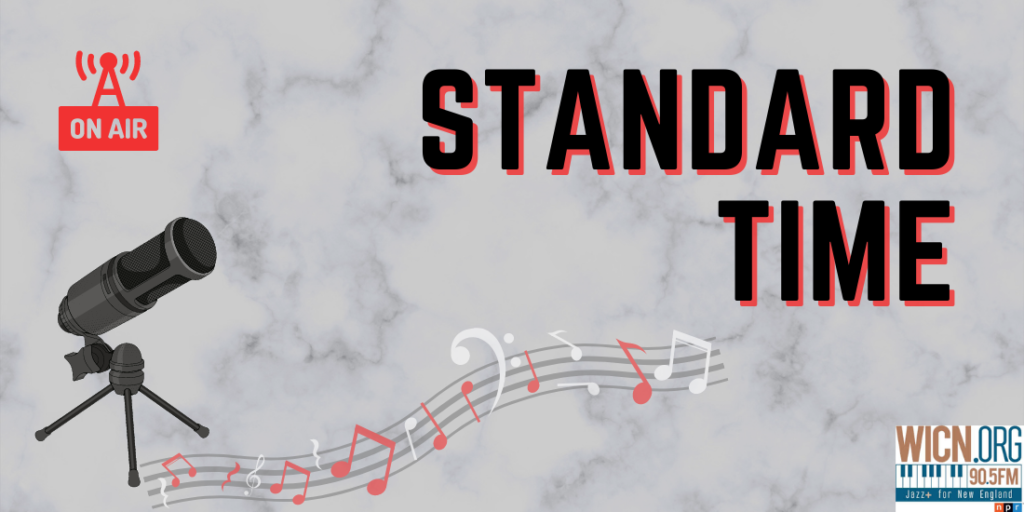 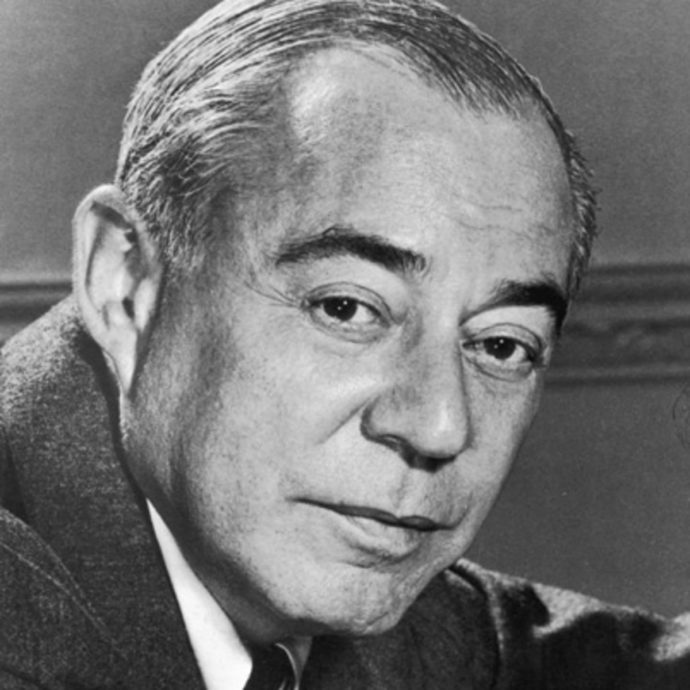