The Regency began in February 1811, when George, Prince of Wales, ruled Britain as “Prince Regent”, taking over the duties from the increasingly erratic King George III. The next decade saw a breathtaking amount of change in Britain, for good and bad. The war with Napoleon ended, the War of 1812 with America happened, Luddites protested the rapid changes in the industry, Britain saw the beginning of major reforms in their government, and Mary Shelley penned Frankenstein. On this episode of Inquiry, we talk with writer and historian ROBERT MORRISON. He is the Queen’s National Scholar at Queen’s University, Kingston, Ontario. His new book is a breath-taking survey of this decade: THE REGENCY YEARS: DURING WHICH JANE AUSTEN WRITES, NAPOLEON FIGHTS, BYRON MAKES LOVE, AND BRITAIN BECOMES MODERN. 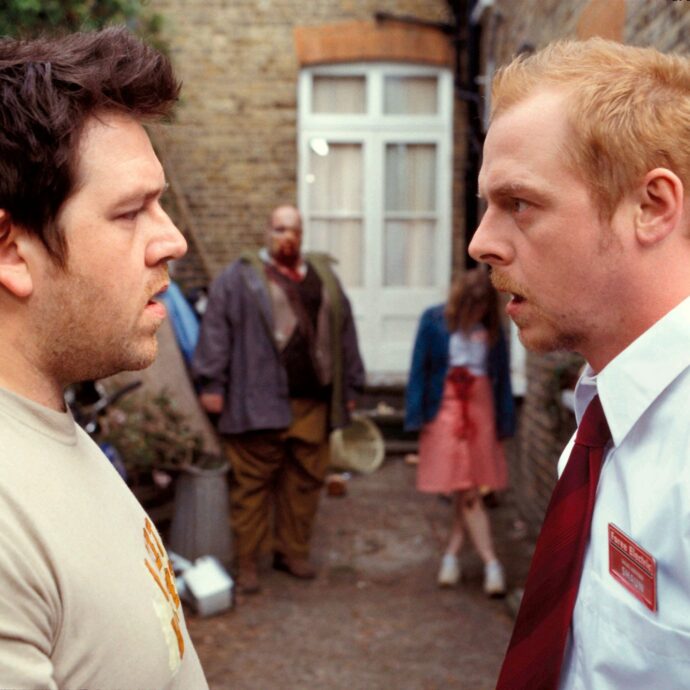 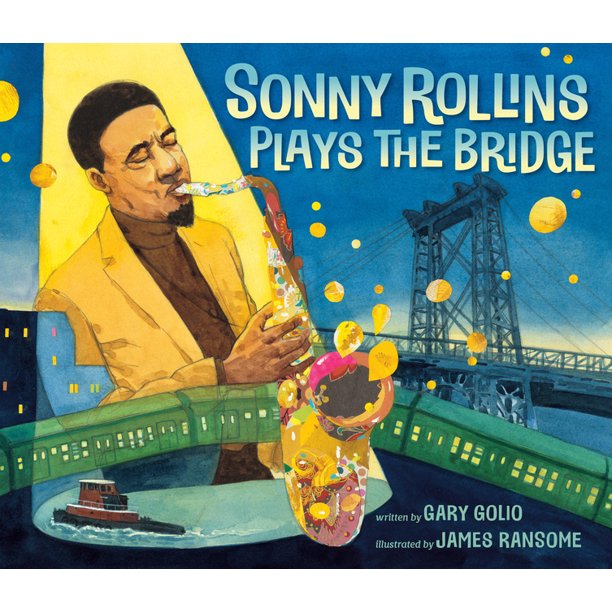 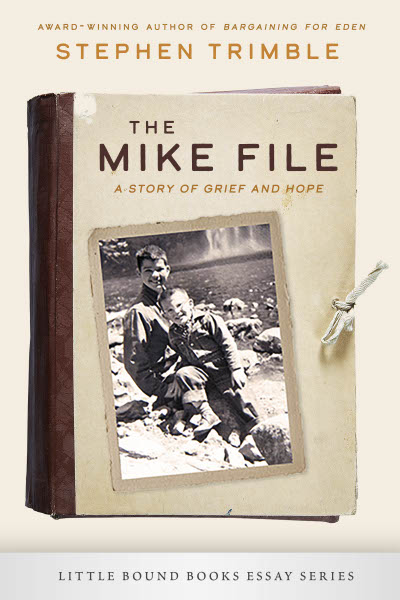