"Business Beat" is an in-depth interview show that highlights the world of Central New England's business and economic development leaders, hosted by Erin Hayes and Ian Barrett of the award-winning content creation agency MediaBoss. You'll learn about successes and failures as well as their hopes and dreams as Worcester's ongoing renaissance continues to attract a new generation of entrepreneurs. 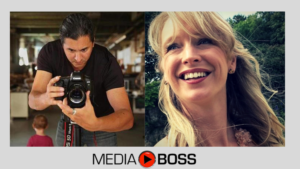 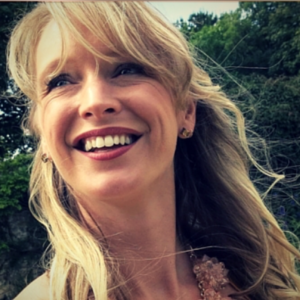 Erin is an award-winning producer with a diverse background in storytelling. She cut her teeth as a newspaper reporter covering everything from celebrity news, to the local music scene, to crime. She transitioned into video by way of television producer and never looked back. It’s with her particular combination of creativity and organization with which […] 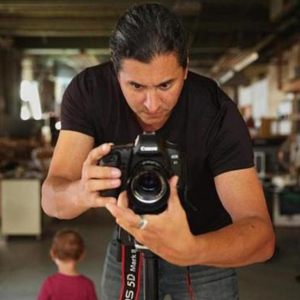 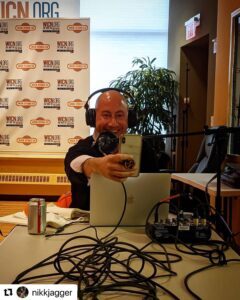 David Ginsburg, a Worcester native,  returned to radio after an 11-year absence in October 2018 by joining WICN as General Manager. David has a background in both radio promotions and music programming, earned during a long tenure at 92.9 WBOS in Boston.  He transitioned to social media marketing during a stint at a Boston-area media agency before forming his own social media marketing consultancy, Rose Atwater Social. 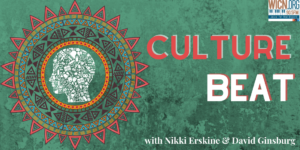 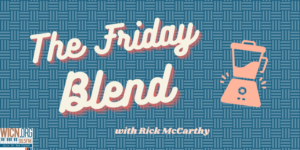