Across the last 40 years, Cuban trumpeter Arturo Sandoval has grown to be one of the great trumpet heroes of our time. Sandoval represents the bravura high-pressure, high-intensity, high-note tradition of Dizzy Gillespie—a virtuosic style that’s at its best when fueled by the high level of Sandoval’s creativity. This month you’ll hear him prance and strut, hustling agilely through hard-bop calisthenics.

New generations may even cross his path while following the trail of Ariana Grande. Or did you catch Arturo Sandoval performing at the halftime show of the Super Bowl a quarter-century ago? He’s one of a small handful of jazz instrumentalists whose story merited a Hollywood biopic.  Add that film, 2000’s For Love or Country, into your quarantine watch-list—not least because Sandoval himself created the soundtrack—as part of your home-time listening sequence this month. This man is popular, thoroughly decorated, adored by audiences for Latin Music and Jazz, and understood as a heroic figure in the spectrum of Cuban Jazz.

Let’s plot some of the points on Arturo Sandoval’s artistic curve. He was born in pre-Castro Cuba 70 years ago, November 6, 1949. He learned and played informally at first, and then in his mid-twenties helped to found the group that was a part of one of the latter-day combinations of Cuban music and modern Jazz, the fusion-of-fusions group Irakere. Even if Arturo Sandoval had never left Cuba, or if his story had ended forty years ago, we would still be talking about the impact of that disco-era group as the crossing point of salsa vocalizing, the adaptation of traditional Cuban musical resources, Jazz drive and inspiration, heard through the lens of late-Seventies beat and technology.

Sandoval clearly kept up with the Jazz/rock example of Miles Davis, added to a founding inspiration from hard-bop heroes Clifford Brown and, preeminently, Dizzy Gillespie. The latter was Sandoval’s model from a distance, and then up close in 1977–you can listen to (or read) Sandoval’s capsule narration of it here:

Through the 1980s, Sandoval was one of the leading voices in Afro-Cuban Jazz that was still based in Cuba. Dizzy Gillespie was important in every way to the next stages of his career beyond his home country. On a 1985 visit to Cuba, Gillespie recruited local talent to join him on stage and television, and further solidified the connection. Gillespie also brought Sandoval to tour outside Cuba, including the United Nations Orchestra of 1989.

While on a concert tour to Europe in 1990, the Cuban trumpeter officially defected and began the process through which he became a naturalized citizen in 1998. Sandoval’s debut release once in the US, Flight to Freedom (GRP, 1991), reflected on leaving his homeland, and the biographic film follows the entire unfolding of Sandoval’s first fifty years.

“When Arturo Sandoval defected from Cuba and got signed to GRP, he said ‘The first public appearance that I want to do is at the Village Gate, [the weekly series] Salsa Meets Jazz, and the two groups I want to have are the Mario Bauzá Afro-Cuban Jazz Orchestra and the Tito Puente Orchestra.’ I was Mario’s drummer. I remember that night: There was a line around the block, and almost every trumpet player in New York was there—including the whole brass section of the Chicago Symphony. They couldn’t fit any more people in there. In those days no clubs had drums; I had to bring my drums in.  People who were lined up were like, ‘Hey can I help you?’ to get in early with me.

“[Puerto Rican-American trumpeter] Tito Rodriguez was playing lead for Puente. You know, there’s always been this friendly rivalry between Cubans and Puerto Ricans. . . Tito went after Arturo; they dueled it out. Like that crazy bravura stuff in the upper register. Imagine Cat Anderson going against Maynard Ferguson. Arturo played with us, and then he played with Tito Puente’s band. And you know who the guest soloists were? Jon Faddis, Lew Soloff, and Dizzy Gillespie! It was ridiculous!”

Sandoval’s sound in the upper register has become a trademark for him and for the music in the way that Maynard Ferguson’s blare was for big band jazz of the Fifties. Both were the models for a generation of players, but still are recognizably distinct from the flock of imitators. Follow this example, where Sandoval uses doubling effects while both unironically extending the traditional sound characteristics of the Cuban trumpet tradition.

Extending the narrative of the film about his life, in 2013 Sandoval published an autobiography specifically on his relationship to Dizzy Gillespie, in The Man Who Changed My Life. In the same year he won a Grammy® for the record acknowledging his mentor.

In the 21st century, Sandoval has been able to point and click on any ideas that suit his fancy. He has this in common with his former bandmate in Irakere (and fellow expatriate Paquito D’Rivera) that he’s equally adept and in-demand as an interpreter of classical music. He has contributed to or written quite a number of film soundtracks—many of which, like Sandoval’s music, bridge between Latin culture and the mainstream.

Stick with us through May to hear Arturo Sandoval striking hard in all dominions of the music.

Special thanks to Bobby Sanabria for contributing his recollections above. 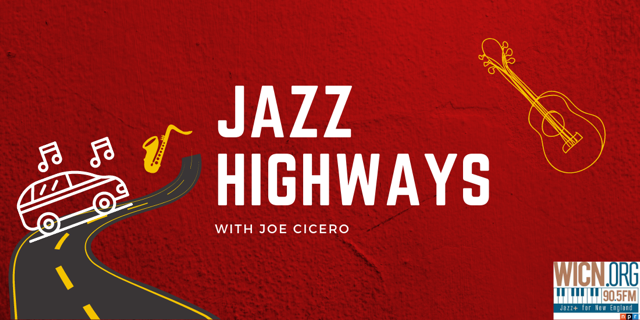 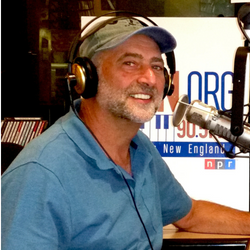 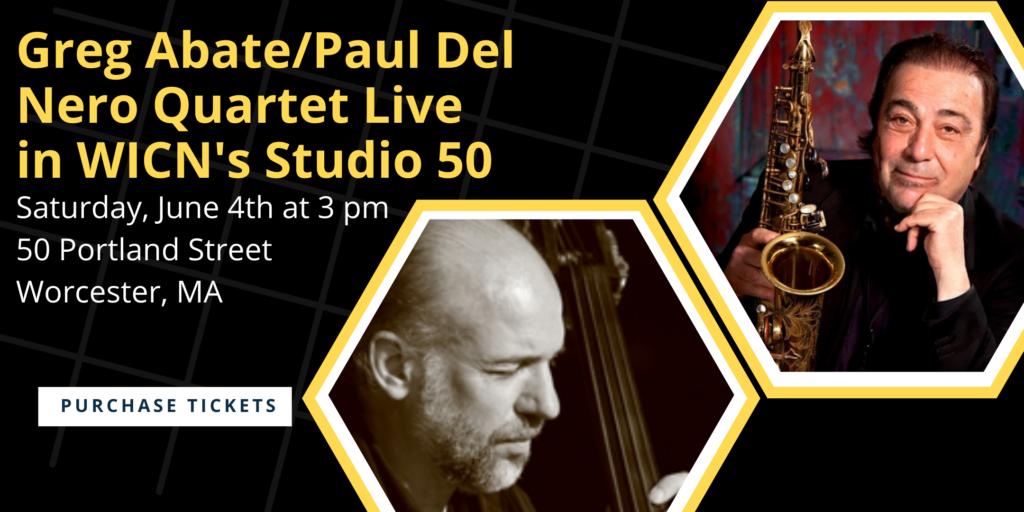 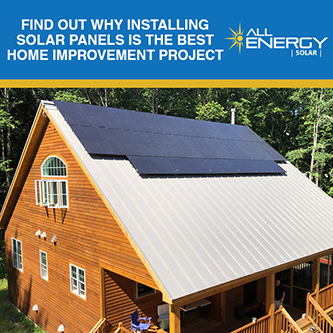