Esperanza Spalding is probably the most talked-about new musician in Jazz for the last decade. Charismatic, virtuosic, dynamic, creative, inspiring—she seems to have it all. We witness, record-by-record, the transition as she leaves behind the booster rockets of fame to establish her own musical orbit. Buckle up! Spalding is a bass player of significant skills, but her foothold as a pop culture icon pivots on her singing and writing songs. For those who have yet to become acquainted with her talents, January is the right month on WICN, as we’ll exhibit in full breadth what the Esperanza Spalding commotion is about. Because there’s so much coverage of her recent performances, compared to the relatively brief biography of her 35-year-old self, this introduction is long on video footage and short on verbosity.

If musicality is a natural phenomenon, then it would appear that Esperanza Spalding has had it since birth. Her early history is full of the same kind of spectacular drama that surrounds prodigies like Mozart and Bix Beiderbecke. Preternatural ability on the violin as a five-year-old led her to the Portland (Oregon) Chamber Music Society.  She stayed with that instrument and ensemble until she was fifteen, then played oboe, and eyed the cello, but ended up with bass as the instrument that fit her artistry best.

In her high school years, she played Blues as a young professional, and worked with a pop band. High School itself wasn’t her thing, so she left before finishing. Her musical proficiency was enough to fuel the next stages of her education—at Portland State University, and then the Berklee School of Music, where she started as a scholarship student and after finishing joined the faculty immediately. She subsequently has held a music faculty position at Harvard University.

Greater than her influence as a teacher is her impact as an inspiration, and of course as part of the soundtrack to our 21st century existences.  Through the early 2000s she was still in the shadows, playing in support of Joe Lovano and Patti Austin.  By 2006, we got the first glimpse of her own music via the album Junjo.

A second record, Esperanza, drew the world’s attention, and that of the Grammy’s, and Billboard’s. She played for the 2009 Nobel reception ceremony of Barack Obama, at his request, and a public television appearance on Austin City Limits a decade ago sealed her permanently into the attention of music listeners well beyond the scope of Jazz.

The world is watching Esperanza Spalding, and follows everything that she does.  She is in a rare place for anyone associated with Jazz, of being invited to follow her own creative direction. She has capitalized on that freedom to introduce us to many dimensions of her light, personal singing voice—in English, Spanish, and Portuguese, and her songwriting persona.  Spalding continues to be illuminated by the musical paths of Ornette Coleman, Joni Mitchell and many others, and is forever fascinated by the spectrum of Brazilian music, alongside the Jazz fusion of her time. With Emily’s D+Evolution in 2016, she put us in touch with an alter ego, Emily, who has other stories to tell.

This month, we will learn whether her latest album 12 Little Spells is honored with a Grammy® win to match the impact it has had among listeners and consumers. You know we’ll be rooting for her, too. 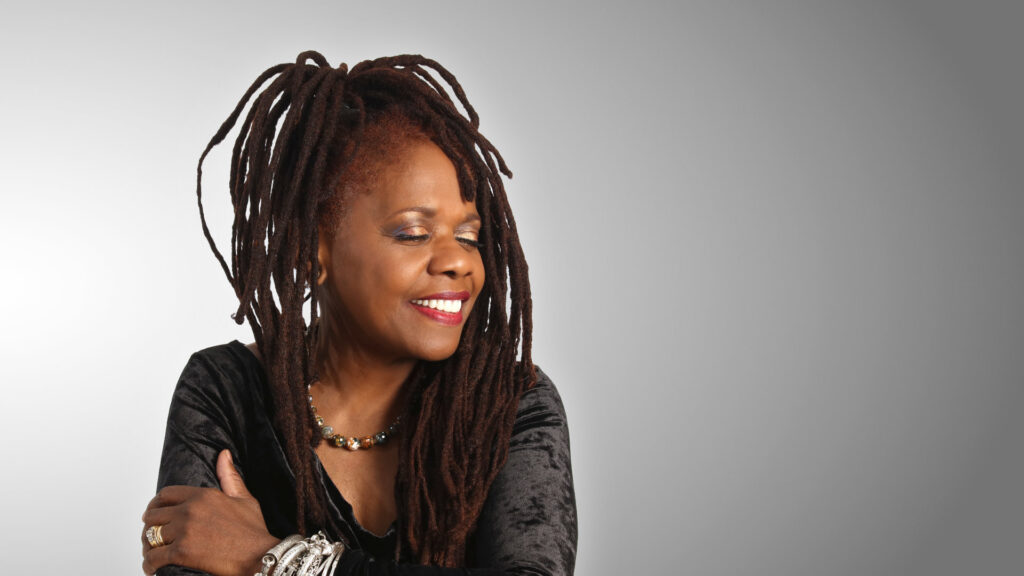 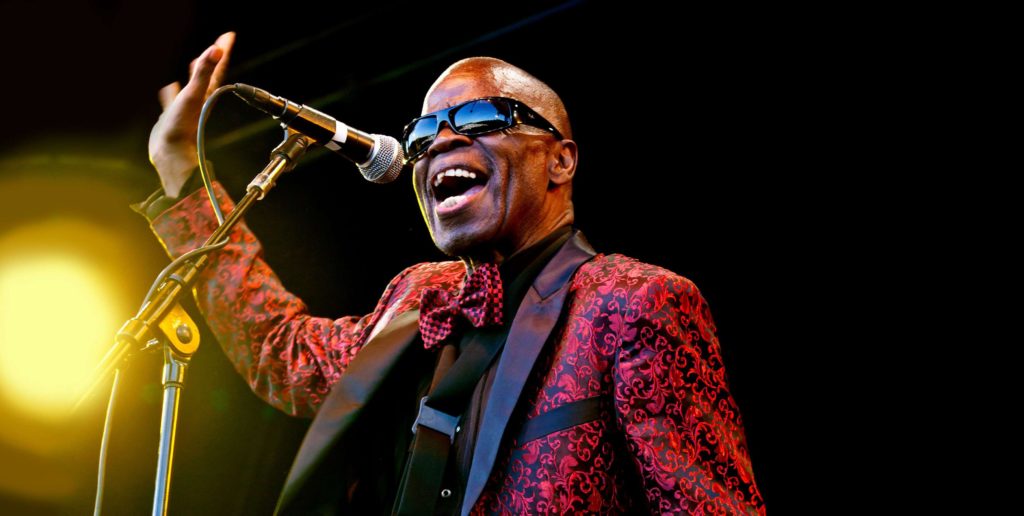 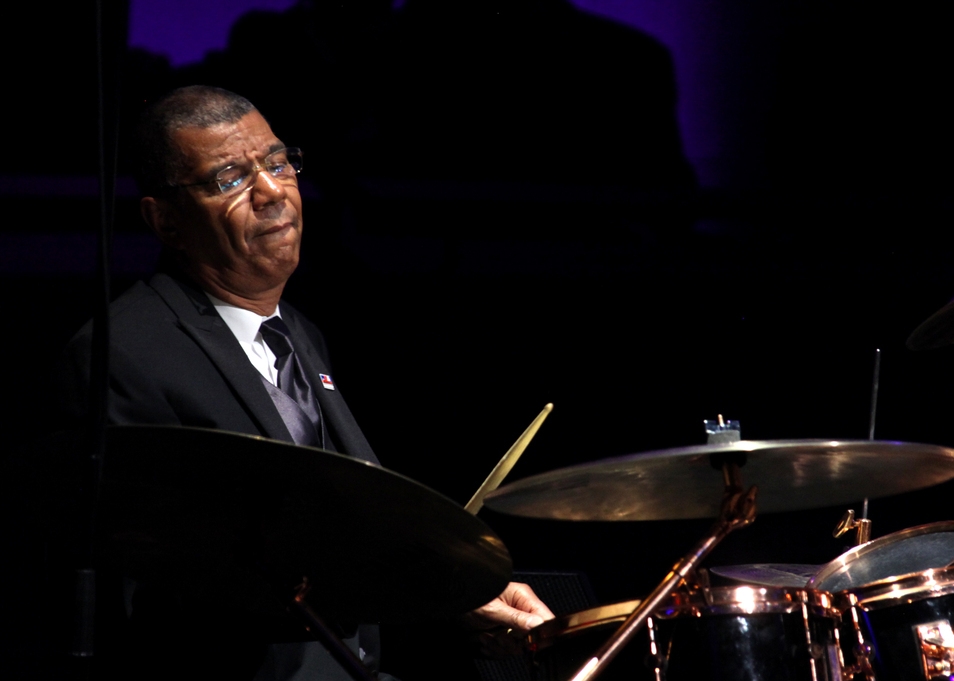