I have loved listening to the radio ever since The Beatles made their first appearance on the Ed  Sullivan Show in 1964, one month before my 10th birthday. After seeing them on television, I  would walk around with a transistor radio up to my ear just to hear the latest rock ‘n’ roll songs,  and enjoyed hearing the deejay relating facts about the songs and the performers. It was a time when you could hear all genres of music on one station all day long.

In the early 1970s, I volunteered to answer the phone at Brown University’s radio station,  WBRU, and got to be in the on-air studio on occasion, which is when I got the bug to be on the air myself. I finally got the opportunity to be on the air at Providence classic rock station WRX in  February 1994, when I was invited to guest host for an hour on the 30th anniversary of the  Beatles’ Ed Sullivan appearance.

I was driving down the Mass Pike in September 1996 after a record shopping trip to Boston, hit “scan” on the car radio, heard an instrumental that I had never heard before, and did something that I had never done – I called the deejay to find out what song it was. The station was WICN,

and the host I spoke with told me they needed on-air volunteers, so I drove up to Worcester to meet the host, David Ritchie, who hosted Against The Grain on Friday and Saturday evenings. I  recorded a demo, was invited to fill in for David the next weekend, and in December of 1996, David offered the Saturday time slot to me, which I gladly accepted. I picked up a second night when WICN changed its format to jazz and folk, and also hosted The Contemporary Café, a  mostly acoustic show that featured recorded music and lives guests on Thursday evenings.

Being on the air is exhilarating to me. I love playing songs that listeners have not heard in years or may have never heard before, and relating facts just like those deejays did for me over the years. There is just so much great music that goes unheard and deserves airplay.

I have so many wonderful memories of my years at WICN, many of them about listeners who have become friends, as well as all the people I’ve worked with at the station over the years, but  I do have one favorite memory.

Marian McPartland’s Piano Jazz was on our schedule, and Marian was coming to Worcester to record her show at Mechanics Hall with special guest Linda Ronstadt. The show was taking place on a Sunday afternoon, and both Marian and Linda were coming into the station on  Saturday afternoon to rehearse in what is now Studio 50. Brian Barlow knew I was a huge fan of  Linda Ronstadt, and invited me to attend the rehearsal. After a few hours, I had to go on the air to host Against The Grain, and Linda joined me in the studio, not to come on air with me, but just to chat about music and some of her favorite artists.

I’ve been to hundreds of concerts; classical, country, jazz, blues, folk, and rock, so it’s difficult for me to choose just one as my favorite. I’ve seen 3 Beatles in concert: Paul McCartney, George  Harrison, and Ringo Starr; saw Arthur Fiedler conduct the “1812 Overture” in Fort Adams with real cannons; Bob Dylan a number of times; the Grateful Dead several times. There are 2

I’ve had several jobs over the years. When I first began working at WICN in 1996, I was a  medical courier until 2002; painted houses for a couple of years, and from 2005 to 2020 I  worked at a toxicology lab that had techs all over the country. I managed their supply department, and we shipped supplies to sites from coast to coast.

Colors of Jazz provides a diverse mix of smooth jazz, rhythm & blues and show tunes that groove. While highlighting the jazz masters and their influence on the music, the show features a spectrum of the smoothest of jazz standards, neo-soul, and contemporary R&B. A selection of Broadway and other musical soundtracks complement the tempo of the show. 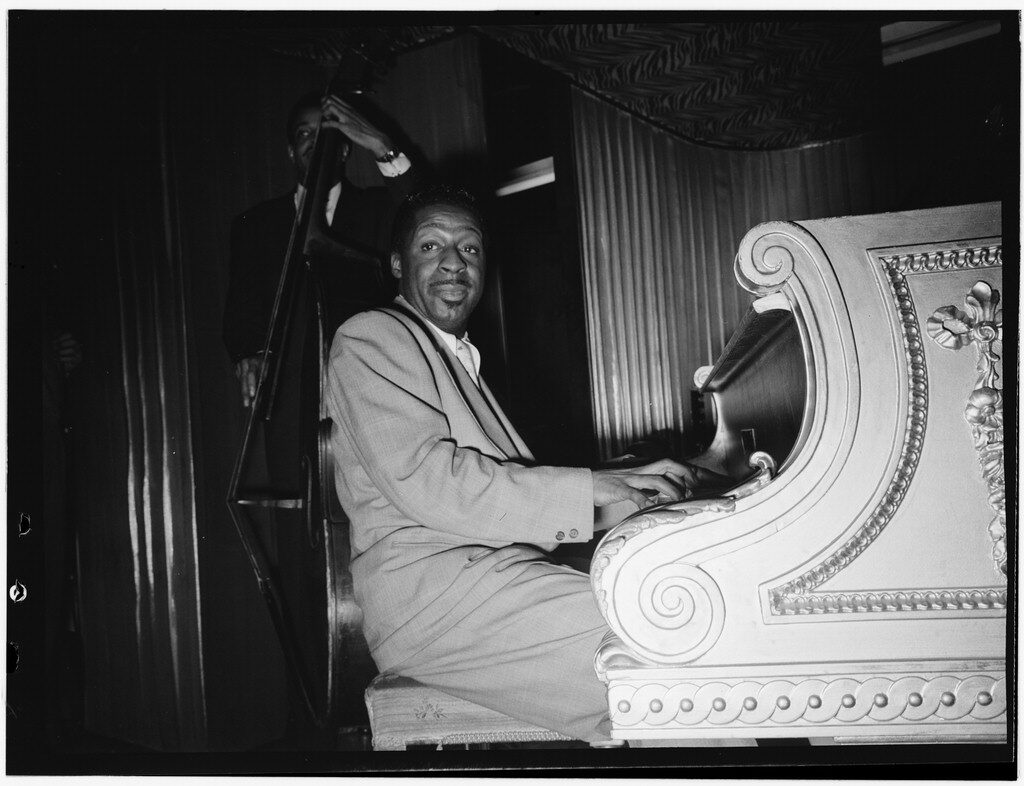