There may be no force in Jazz as constant as the impact of Art Blakey—during the seven decades of his life and now, nearly 30 years after his passing. Blakey’s styles of drumming and bandleading are some of the great emblems of Jazz culture, and still, ring powerfully in our ears. His Jazz Messengers did as much as any group of the late 20th century to codify the modern mainstream at the core of Jazz. The centennial anniversary of his birth this month propels our reflection on his formidable music and accomplishments.

Blakey belongs squarely in the Jazz milieu called “Hard Bop;” whether or not the Jazz Messengers first used the term, they surely were the first to make a high-profile published use of it, with the 1957 LP of that name.  Blakey’s centrality to Hard Bop is not in question. Fascinatingly, the earlier chapters of Blakey’s sound belong to the full swing of the Swing Era—drumming with big bands, including the 1943 outfit led by big-band progenitor Fletcher Henderson.

Blakey came from Pittsburgh. (WICN regulars will recognize that just a few months ago, we were following the Pittsburgh trail of piano genius Earl Hines. Steel town had a very large footprint in the Jazz of the mid 20th Century…) He first left town as a teenager leading his own big band; the venture took him all the way to California, but couldn’t bring him back. Stranded, he regrouped and eventually got back home. Working again in Pittsburgh, he was noticed by pianist Mary Lou Williams, who reportedly advised him that he should get his [body part] to New York or she would kick it there. Art got the message.

After New York appearances with Ms. Williams, Blakey worked two pretty high-profile jobs as a big band drummer: In 1943 he came to Massachusetts with the Henderson Orchestra, and the place we can first pinpoint the sound of Art Blakey’s drums is on his 1945 –47 recordings with the preeminent Bebop big band of the time, led by singer Billy Eckstine. It’s the period between those two jobs that’s particularly fascinating. That is, we’re still on the trail of Blakey’s early footprint in this area—as a sideman, but also leading his own group in 1944. So far there’s no audible evidence of his time in Boston, but a good capsule of the info in Richard Vacca’s article:

And a full set of the known data of his early schedule is in Michael Fitzgerald’s compendium:

Hope springs eternal that a yet uncovered stash of broadcast or field recordings could shed some light.  Please contact us at WICN if you have memories or materials that can illuminate this local segment of Blakey’s early career.

The two years with Eckstine were pivotal—or maybe gave evidence of Blakey’s full pivot into a percussionist who could swing with authority and also articulate the thrust of Bebop:

By the end of the Forties, Blakey had played on essential small group recordings led by Fats Navarro, Dexter Gordon, and Thelonious Monk.  Those all began in 1947, the same year that Blakey left the Eckstine organization, visited West Africa on a non-playing trip, accepted Islam and a new name as Abdullah Ibn Buhaina, and made his own first records for Blue Note, using some of the members of a Bebop circle based in Brooklyn. Most of those gestures were pilots for what was to come. “Buhaina” or just “Bu” stuck as a hip insider name and would resurface in the names of songs and albums.

Monk especially favored the Blakey sound and helped to put it on the map. As did Miles Davis in the next decade: Live and studio recordings with Davis through show us Art Blakey as a bodacious, interactive accompanist. It only remained for improving technology to allow us a clearer picture of his mastery.

By the mid-1950s the Hard Bop sound was coming into focus. This new style was built out of the materials of Bebop, but stretched out into longer performances, often slower articulation, and an injection of the earthiness of Blues and Gospel music. Blakey on the drums was an essential voice of the new trend, and then he emerged as a leader. A winter 1954 nightclub showcase (recorded and released as One Night at Birdland) established the Blakey modus operandi: intense, small-band jazz, played mostly in clubs—and recorded live on location when possible—using talented youngsters to populate his Jazz Messengers.

Compositions and arrangements would come from some of the band’s members, starting with founding co-star Horace Silver. Blakey guided and shaped the performances, groomed the players, and put in his delicate touches as roaring accompanist and articulate soloist on the drums.

Strange as it seems, establishing Jazz Messengers as a working vehicle in 1955 was probably the last absolute turning point in Art Blakey’s career. For the remaining 45 years of his life, he followed precisely the same path, with an ever-rotating constellation of young musicians as the active Jazz Messengers. Eventually hundreds of modern Jazz musicians were Blakey’s sidemen, including dozens who became the voices shaping Jazz’s evolution. Blakey’s small group was the pre-eminent finishing school in Hard Bop. Young players were shaped and encouraged by Blakey’s example and his exhortations from the bandstand. And when they left the band—graduated might be a better description– they were ready to embark on their own solo careers.

The drummer’s centennial of birth on October 11 this year is the right time for reflecting on all that Blakey’s given to the Jazz world by building this band, sharing its sound with millions of live listeners around the world, and leaving us with a deep legacy of recordings that we still treasure. 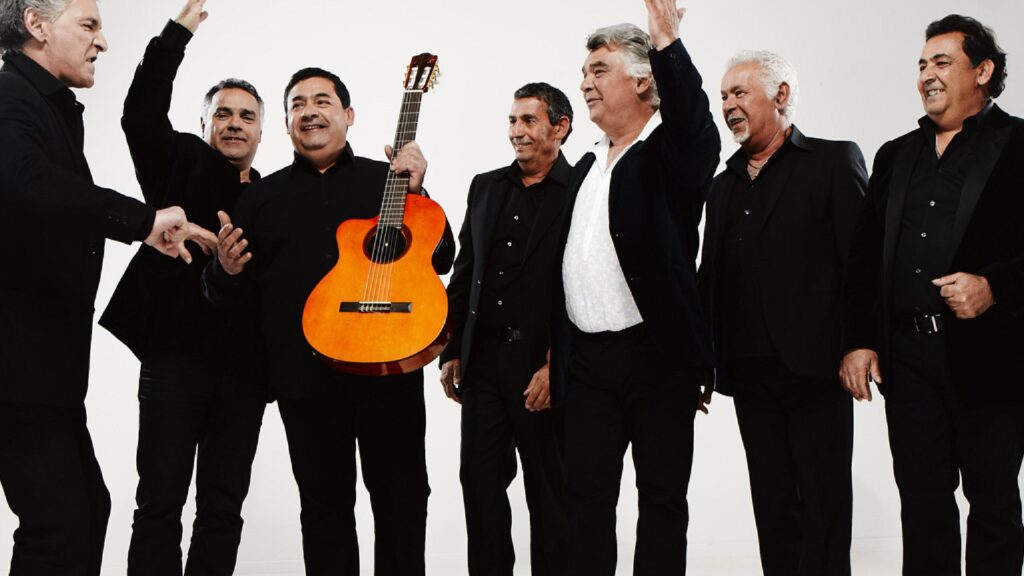 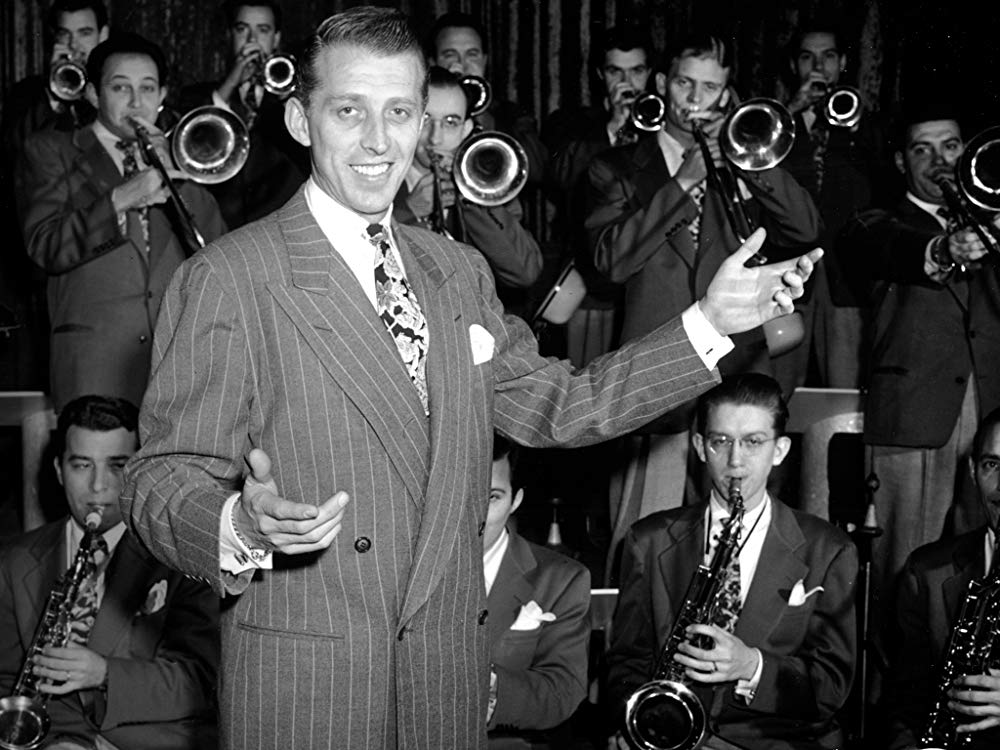