WICN’s October Artist of the Month

For forty years now, Pat Metheny has been the emblem and the model for one particular vision of jazz creativity.  It’s fresh and light, visionary, radio friendly, and unabashedly tech-savvy—in a way that not all jazz is comfortable with.

Metheny is an unusual entry in the roster of jazz artists who came from Kansas City—but he did! Born there in 1954, he started on trumpet and switched to guitar around 1966, enthralled like a lot of folks by The Beatles. But, Pat never turned away from jazz. His training involved a jump to Florida, and then eventually the northeast, into the hotbed of jazz performance.

In high school, Metheny was a lousy student—in the traditional sense, at least. Since middle school he had been spending so many hours getting his chops together on the guitar that he was failing in all other areas. But he was working as a performer, and happened to be noticed by the dean of the music school at the University of Miami. In the fall of 1972, he enrolled there on a full scholarship based solely on his musical ability. The school was just opening its jazz major to electric guitar players, making Metheny a standout player in a very large field. Again he was a poor student, and appealed to the dean for mercy. The dean’s reply was basically, “Well, what if you teach instead?” Thus, at age 18, Metheny started a year on faculty at the University of Miami. He spent that same year jamming with and being stimulated, impressed, and eventually frightened by, the talent of bass virtuoso Jaco Pastorius, who shows up alongside Metheny in his earliest recordings.

He came to Boston shortly afterward in order to join the faculty at the Berklee College of Music. Within the space of a year, he made his first splash on the national jazz stage with his first record as a leader. The record, Bright Size Life, staked out the artistic territory that Metheny still patrols.

Pat Metheny was an influential contributor to the first Real Book, a gathering of modern jazz compositions in written lead-sheet form, for use of jazz musicians learning their craft. The very informally published (to say it nicely) Real Book documented a number of Pat Metheny compositions form the period. Along with the Metheny sound showing up on records and radio, it was now woven into the texts that would indoctrinate a generation to the sound of the times.

With his next two recordings, Metheny introduced keyboardist Lyle Mays (who has just died in 2020), and then the band, Pat Metheny Group, that was his steady vehicle for years to come. With some personnel changes, that ensemble has endured as the major way to hear the guitarist. All of their first decade’s music appears on ECM Records; by the late 1980s, the guitarist was in a position to write his own ticket on whatever label he chose.

That goes also for technological advancements: He dreams it, builds it, uses it, and then the world takes up his example. Metheny has really been the gateway figure in bridging jazz into rock and pop music through using the shared materials of 1970s/80s/90s styles—and quite a few of his own innovations. He was an early adopter of the guitar synthesizer, a major proponent of the electric 12-string guitar, and a number of other custom devices in recent years.

For better or for worse, something about Pat Metheny’s style of music risks being associated with the light music often called smooth jazz, or perhaps even with “new age” music. Why is that?  Amplified guitar sounded through reverb is one trigger.  Some of his projects also have been decorated with ethereal, wordless voices that we associate with background music.  His lines often float atmospherically without a regular pulse, or with a light-touch of hand percussion. And there’s a vibe to Metheny’s lines as a composer and player that lifts or rises in a particular fashion that seem unlike the customary palette of jazz.  So be it; that singularity was part of his breakthrough, and how Metheny created a niche for his musical viewpoint.

Metheny is a serious, indefatigable worker and a perfectionist. When you hear the blaze of 16th notes in one of his solos on record, you can be certain that they’re all articulated just the way he wants them to sound, and have been fashioned that way through a studio ethic as meticulous as that of Steely Dan and Pink Floyd.

To the extent that there still is regional flavor in jazz, the stylistic centers tend to belong to the east or west coast.  Pat Metheny is the leading figure to have defined a sound in relation to his own roots: References are everywhere in his work to sites in Missouri, Kansas, Nebraska. Through his evocative style we get a sense of his personal feeling for that spot or that moment. Because he may be the only person from the area playing in this style, it’s hard to call it a regional sound, but there certainly is a creative linkage for Metheny himself of the sound to the place that was his source.

Pat Metheny holds a very interesting record in the statistics of NARAS:  He is the only artist in the now 60+-year history of the organization to win Grammy® awards in ten (!) different categories. He has never lost the reverence for the many traditions of jazz and the essential players in the music.  Collaborations with idols like Ornette Coleman, David Bowie, Jim Hall, and especially bassist Charlie Haden were enabled by his obvious dedication to the music, and the humility and earnestness of his approach.

Now Metheny himself is becoming one of the elder statesmen in the music. He’s been a concert artist for decades, and an international draw even in an orbit bigger than most circles that jazz travels in. To his credit, he has remained accessible as a superstar. Dig in for a second helping with us in October. 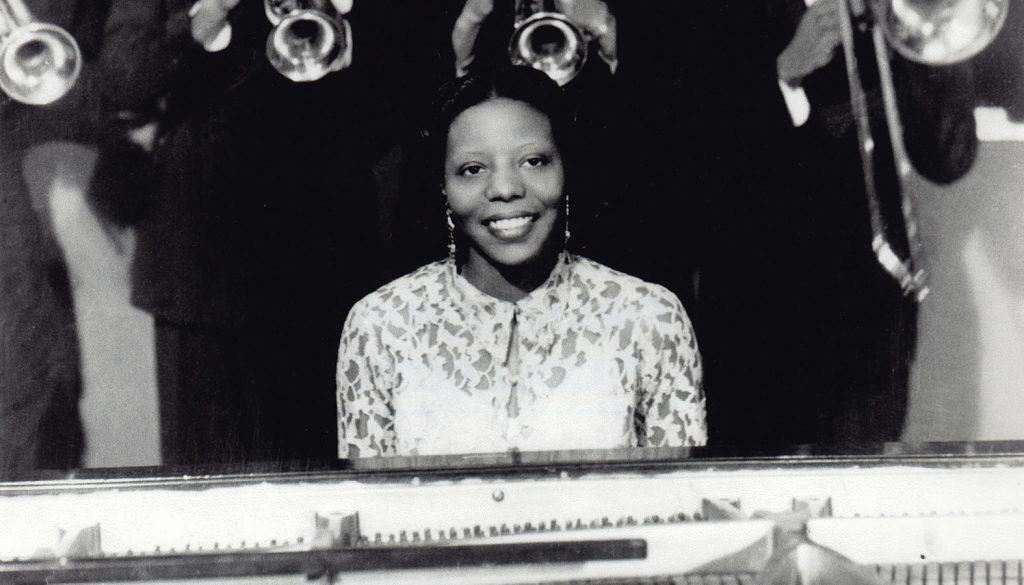 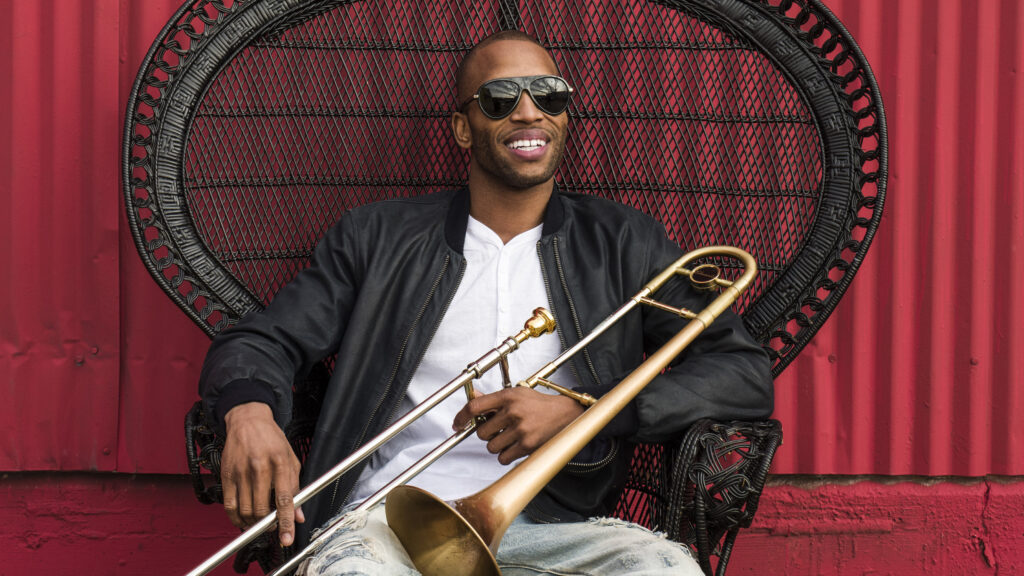