The image of a Spanish flamenco dancer with intensive emotion, swirling with castanets clicking and boots stomping, driving a rhythm against a dance floor, is hard to separate from the accompanying band that delivers the syncopation. The flamenco dancer is intertwined with the fast strumming on Toque (guitar) and the spirited Cantaor (flamenco vocalist) telling tales of love, individual struggle and passionate conquest. The Gipsy Kings, a family-born flamenco-based band, expatriats living in southern France, have been the pivotal force of this Spanish-originated music since their inception in 1978. Co-founders Nicolas Reyes (lead vocalist) and Antoine “Tonino” Baliardo (lead guitarist), and cousins from both artists as members of the band, have deep roots in this tradition. From humble beginnings, as traveling troubadours or gypsies (hence the band name), playing local gigs at wedding parties, festivals and in the streets busking in southern France – to date, they now have sold over 18 million albums worldwide.

Lead singer and co-founder Nicolas Reyes would follow in the musical footsteps of his father, Jose Reyes, a regionally famous ramba flamenco vocalist, performing with him up until Jose died in 1979. Originally forming Los Reyes before the inception of the Gipsy Kings, Jose Reyes was recognized as an exceptionally accomplished cantaor singer, who teamed up with gifted flamenco guitarist Manitas de Plata, drawing international listenership that included notable writers, artists and jazz musicians. “Jose Reyes formed a celebrated flamenco duo with Manitas de Plata, which counted the likes of Miles Davis and Pablo Picasso among its fans. When the pair parted ways, Reyes became even more popular after starting his own band, backed up by his sons and called Los Reyes.” A unique story of a traveling generational family of musicians as well as a testament to survival, having fled their homeland in northern Spain during the Spanish Civil War (1936-39), Nicolas Reyes reflected upon this period of time: “The Gipsy people – as usual – were not allowed to take part in the fight, other than being shot at. So, the best way to stay alive was to run away from Spain and the South of France was the nearest and best place in terms of weather and location.”

The sound of the Gipsy Kings is strongly associated with their musical origins and cultural heritage from northern Spain, as a social regional subculture known as “gitanos.” Their Romani ethnicity as “nomadic itinerants” is closely tied to the development, arrangement and expression of flamenco dance and music. Their characteristics are considered the ancestral roots of the flamenco style. “In the 20th century, flamenco dance informally at gitano (Roma) celebrations in Spain were considered the most ‘authentic’ form of flamenco. There was less virtuoso technique in gitano flamenco, but the music and steps are fundamentally the same. The arms are noticeably different from classical flamenco, curving around the head and body rather than extending, often with a bent elbow.”

The arrangement of musicianship is unique and personal, delivering the chemistry of pulsating and fast-driving rhythm. “Flamenco,” explains Nicolas Reyes, “is the purest essence of our music – we could compare it to Jazz music. It is the deep shout and tears of our community.” Instrument-wise, the vocalist is the key to telling a story and carries the emotion. The Gipsy Kings would further develop a signature style “characterized by the cascade of five rhythm guitarists strumming and punctuated by the passionate, raspy wails of Nicolas Reyes and the daring solo lines of lead guitarist Tonino Baliardo. Baliardo’s agile playing drawing comparisons to another French Gypsy guitarist, the jazz master Django Reinhardt.”

The Gipsy Kings’ 1983 acoustic album entitled Luna de Fuegos would begin a period of greater exposure and international attention as they would begin playing to larger audiences and earning enthusiastic performance reviews in the process. At a time of international jetsetting by the wealthy and celebrity high-profile parties, the Gipsy Kings became culturally in demand across Europe and North Africa. During the late-night club culture of the ‘80s, they established themselves as a popular live act. “…they became a favorite of the French jet set, even receiving an invitation from sultry screen actress Brigitte Bardot to play at her birthday party.”

It was not until their third album in 1987, the self-titled Gipsy Kings, that they reached a mainstream audience in Europe and became a sensation. Track releases Bamboleo and Djobi Djoba were hit singles in more than a half-dozen countries. A biographical reference in Allaboutjazz.com analyzes this release as “introducing the world to ‘rumba Gitano’ – the sound of South America’s rumba rhythm married to flamenco guitars’ and with ‘Bamboleo’ the Gipsy Kings scored a huge international hit.” This success was followed-up by extensive touring over much of the next several years.

In the U.S., with the advent of MTV and VH1, the Gipsy Kings received significant exposure to music listeners, particularly with VH1 choosing Bamboleo as Pick of the Week. In 1989, in response to the disco craze in the US during this period, Salsa superstar Rubén Blades collaborated with the Gipsy Kings on the album Mosaique and co-wrote “Caminando por la Calle.” A mix of both acoustic and electronic percussion fit the era of danceable scores as “toe-tapping flamenco crossover”, receiving a nomination for Billboard’s Best World Music Artist.

With encouragement from rising commercial success and an increasing fan base, the Gipsy Kings produced their first live album, Gipsy Kings Live! in 1992. As the strength of the band is in rousing a live audience to their feet with the passion of their performance with the driving rhythm, strumming of eight guitars and emotional vocals, this recording brings to life some of that intensity. As reviewed by AllMusic critic Evan Cater, this release “captures the enthusiastic bravura that makes the Gipsy Kings such potent performers.”

Throughout the ‘90s, there were opportunities in the US film industry, recording feature songs for the Coen Brothers’ The Big Lebowski (1988), Toy Story 3 (2010) and a Disney video, as well as Bamboleo being selected for a scene in Sing (2016).

During the early ’00s, the band members also recorded side projects and individual releases, including co-founder and flamenco guitarist extraordinaire Tonino Baliardo, producing his own instrumental album Essences in 2001, and re-released in 2003. Aside from Baliardo’s technical prowess on guitar, his solo release explores the wider view of rhumba flamenco, as reviewed by AllMusic critic Thom Jurek, “his new instrumentation creates different ambiences and textures, but musically the steam of the tradition percolates everywhere from this CD.”

Their many collaborations with other musicians include Speaking of Dreams with Joan Baez in 1990, My Way with Francis Cabrel in 1993, a version of Bob Marley‘s One Love sung with his son Ziggy Marley, and Georges Reyes’ song “Donde Esta El Amor” with Nicolas Reyes in 2006. They also performed Get Up! with Captain Jack.

More recently, the Gipsy Kings released Savor Flamengo (2014), winning the Grammy for Best World Music Album, and notable also as the first studio album to include all-new material since the band was originally formed. Exploring a wide range of European and South American influences, musical reviews referred to the recording as having more “professional polish, orchestral punch and melodic charm.”

Additionally, a new generation of performers have added depth and new energy to the two founders’ conception of the original band. As they continue to tour internationally, they sustain a significant following and draw new fans. Founding vocalist Nicolas Reyes, flamenco guitarist Tonino Ballardo, along with the extended Gipsy Kings family, is clearly proud of their simple beginnings, itinerant culture, and modest intentions musically, which has now reached millions of listeners. In an interview for Rootsworld, Nicolas Reyes was asked if he had anything to say, “to the millions who have so affected his life and that of his family by buying Gipsy King albums and attending his concerts”, he simply replied, “We all love you!” 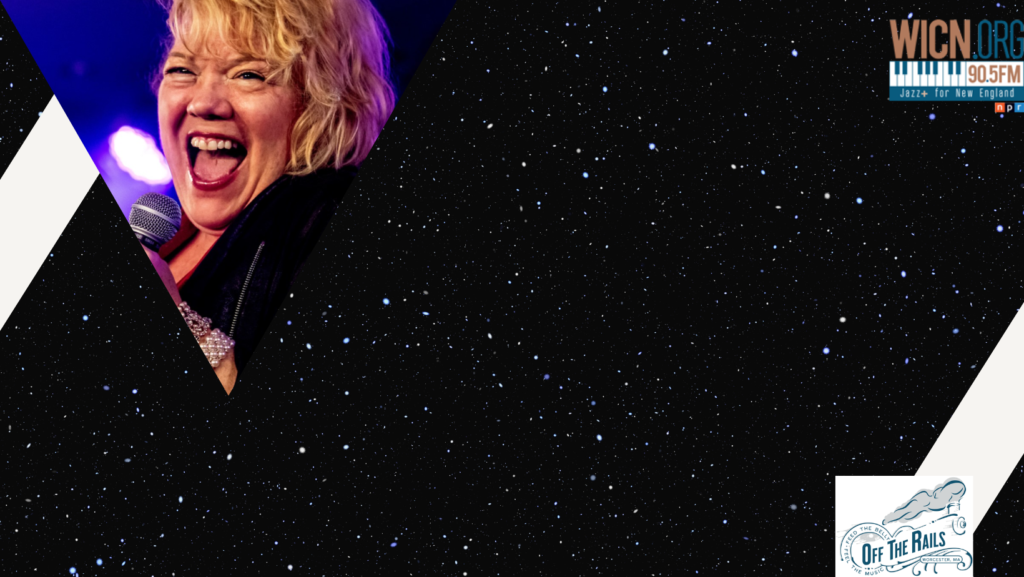