To look at the career outline of Greg Abate, you’d get the sense that the art form of Jazz is riding as high as ever. He’s making songbook albums, concept records, live albums in Monterey and other swell spots; Christmas albums(!); summit meetings with his idols; guest appearances with newcomers…Abate checks all the boxes.

Greg Abate is one of Jazz’s leading contemporary examples of a “road warrior.” He’s an alto saxophonist who’s out on the road performing two-thirds of any given year, bringing the good sounds to listeners at all levels of the music—clubs, concerts, festivals, master classes. Abate invests the time in the upholding his role as a performer.  He’s available to local Jazz societies and fan clubs, building the fan base, and making connections.

Greg also happens to be a favored son of Central Massachusetts and a major ally of WICN. You’ve seen and heard him in WICN’s own Brown Bag Concerts, Jazz at Sunset, in person on our airwaves, and of course through his records. Checking out Greg Abate’s world also gives us a clear picture of what’s being lost and gained in the 2021 Jazz universe, now that live performance mostly isn’t an active part.

Greg Abate was born in Fall River at the end of May 1947. While getting his chops together as a young player, his pattern of study cycled through the pantheon, in the sequence, many of us have followed as listeners: First the ubiquitous sound of Paul Desmond, then the undeniable impact of Charlie Parker, and then the related, deeper examples of Sonny Stitt, Sonny Redd, Jackie McLean, Phil Woods, James Spaulding. He was headed deeper into the music, and that logically meant a full course of undergraduate study at Boston’s Berklee College of Music.

Abate was part of the last crop of music school graduates who might expect to get a real foothold in the world of touring big bands. By the early 1950s that dimension of Jazz was largely disappearing as a professional prospect. Abate finished at Berklee in the late Seventies and toured in Ray Charles’s backing band. Brother Ray one of the few figures on the Jazz spectrum who was both in-demand enough to have the work, and who himself demanded that his backing ensemble be a full band of swinging acoustic instruments. Enter Greg Abate into the grand roster of standout saxophonists to have toured in the Ray Charles Orchestra.

Some years later, fellow reedman Dick Johnson led the Artie Shaw ghost band back to its feet in 1986–87, and again Abate was on board (this time on tenor: Like Charlie Parker did decades before, Abate switched up his axe to fill an opening in someone else’s band).

Quiet as it’s kept, Abate made a standalone early record with his high-energy fusion band Channel One, 1981’s Without Boundaries. A decade on, the first recordings of Greg Abate as a solo leader in earnest showed us a firm grip on the Hard Bop milieu—starting at Birdland.

That’s the sound that’s come to embody what Greg Abate stands for. He brings to life the best of the tradition, adding his own special curvature—saying it his way, with authority. He takes that prowess and confidence into different situations around New England, the nation, and the whole world, with different bandmates from one episode to the next.

Abate remains a force, and also an inspiration—serious dedicated, and yet approachable. He’s our local jazz hero. Check out the sounds through all of March on WICN, where we’ll be showcasing his steady stream of projects, including his upcoming double-CD release on the Whaling City Sound label called Greg Abate: The Music of Kenny Barron. 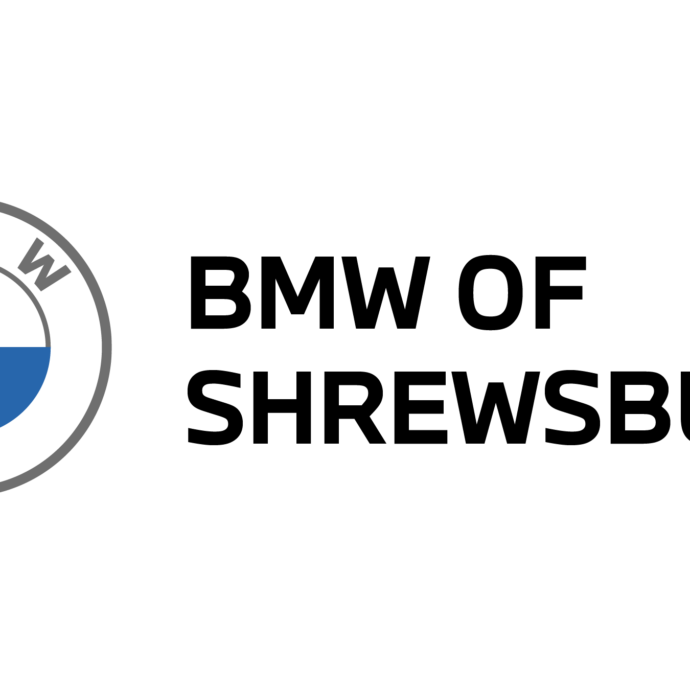 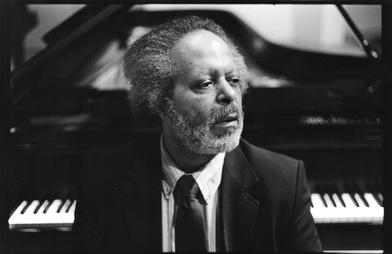